Chinua Achebe – Literature was His Weapon

“To me, being an intellectual doesn’t mean knowing about intellectual issues; it means taking pleasure in them.”
― Chinua Achebe

“The white man is very clever. He came quietly and peaceably with his religion. We were amused at his foolishness and allowed him to stay. Now he has won our brothers, and our clan can no longer act like one. He has put a knife on the things that held us together and we have fallen apart.”
― Chinua Achebe, Things Fall Apart 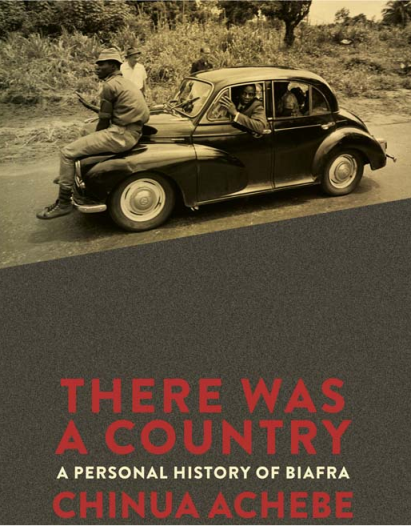 Novelist Chinua Achebe dies he was 82.

Nigerian author recognised for key role in developing African literature has died in Boston, where he was working as a professor

The impatient idealist says: “Give me a place to stand and I shall move the earth.” But such a place does not exist. We all have to stand on the earth itself and go with her at her pace.’ Chinua Achebe

Read his bio from his wiki.

Update: Achebe was a staunch partisan of the Palestine struggle and helped cultural institutions in Palestine. (via Ana Valdez)