Today, the prize went to the French novelist Patrick Modiano, “for the art of memory with which he has evoked the most ungraspable human destinies and uncovered the life-world of the occupation.”

The first thing this blogger learned about Patrick Modiano was that Raymond Queneau was his mother’s friend.. Queneau and Andre Malraux were at his wedding .. they argued about artist Dubuffet..(via wiki). 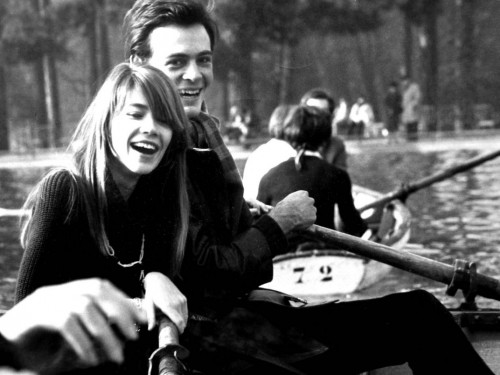 Modiano has confessed his love for all things mysterious. “The more things remain obscure and mysterious, the more they interest me. I even try to find mystery in things that have none,” he wrote in the autobiographical work “Pedigree” (2005).

In a nod to that penchant for mystery, the French term “modianesque” has come to refer to a particularly ambiguous person or situation. 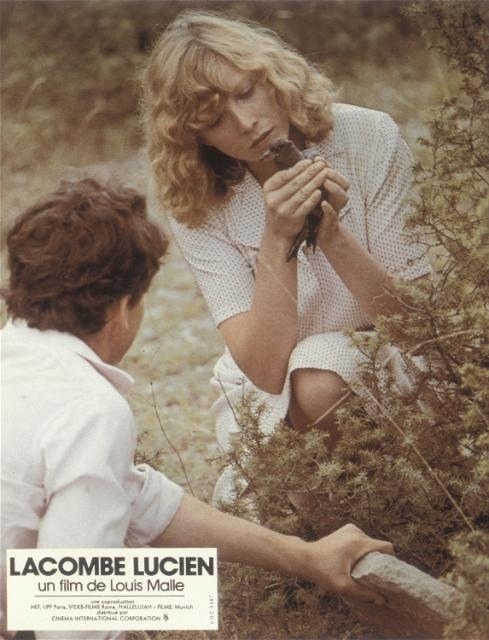 He co-wrote the screenplay for Lacombe Lucien, a movie directed by Louis Malle, which focussed on French collaboration with the Nazis.

Modiano is not only a screenwriter for both film and TV, but an actor, who appeared with famous French actress Catherine Deneuve in the 1997 Raoul Ruiz film Genealogies of a Crime, playing a character called Bob.

Modiano has produced around 30 works in all, most of which are shortish novels. He had first work published when he was just 22, when most people his age are still struggling to write essays at university. He owed his big break to a friendship with a friend of his mother, French writer Raymond Queneau, who was first introduced him to the Gallimard publishing house. The book “La place de l’etoile” (The Star’s Place), was a direct reference to that mark of shame inflicted on the Jews.

In French, this book has the far better title Rue des Boutiques Obscures (1978). It is Modiano’s sixth novel and possibly his best. The premise is dismaying, I admit: An amnesiac detective named Guy Roland sets out to find … himself. But Missing Person is anything but hackneyed in its treatment of the way the past lives on both in the world outside and in our minds. Roland tries to reconstruct his old self using unreliable, fragmentary, evidence—photographs, scraps of paper, old newspapers—creating strange poetry as he goes: “An ash-blonde. And who perhaps had played an important part in my life. I would have to study her photograph carefully. And, gradually, everything would come back.”