Queen of the Curve, Zaha Hadid – A Renowned Architect from Iraq Passed Away 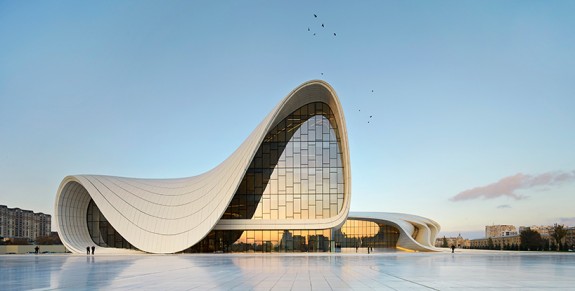 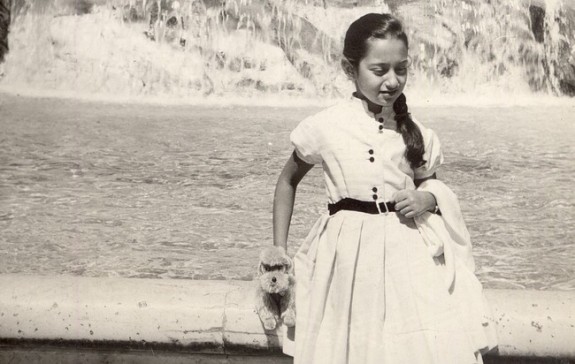 A young Zaha Hadid stands in front of the Trevi fountain in Rome. Image from her family archives.

In her own words.

on march 31, 2016, world renowned architect zaha hadid passed away at the age of 65. born in baghdad in 1950, she studied mathematics before enrolling at london’s architectural association in 1972. by 1979 she had established zaha hadid architects, and quickly rose to global prominence. working with office partner patrik schumacher, the studio utilized a host of innovative technologies that often resulted in unexpected and dynamic architectural forms.

Zaha was an outsider and upfront about the unfair treatment she experienced as a woman, a foreigner and a designer of expensive, weird-looking buildings – a triple whammy. She did not fit the stereotypical white male profession of registered architects. Jealousy and prejudice failed to bar her way, but it took its toll. 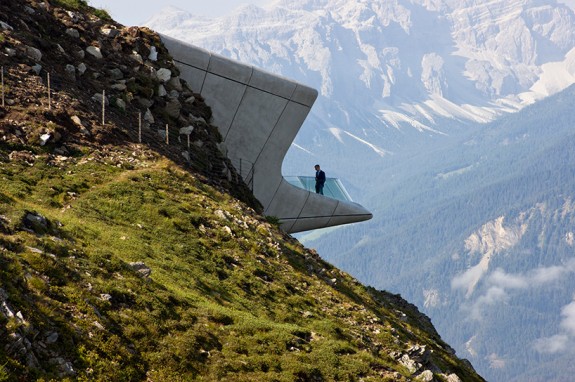