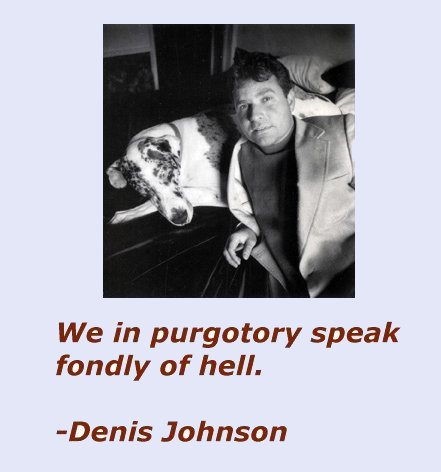 (photo by Robert Miller)
Via

Write naked. That means to write what you would never say.
Write in blood. As if ink is so precious you can’t waste it.
Write in exile, as if you are never going to get home again, and you have to call back every detail. 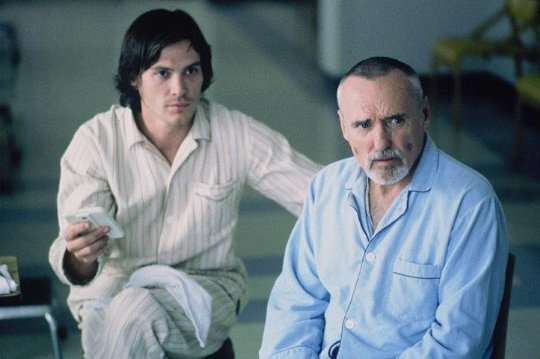 In 1999, the book was adapted into a film of the same name starring Billy Crudup, Samantha Morton, Denis Leary, Jack Black, Dennis Hopper and Holly Hunter.[3] It was directed by Alison Maclean and was received well by critics. It represents a rare attempt at turning a collection of short stories into a single, feature-length film. Johnson appears in the film briefly, playing the role of a man stabbed in the eye by his wife.