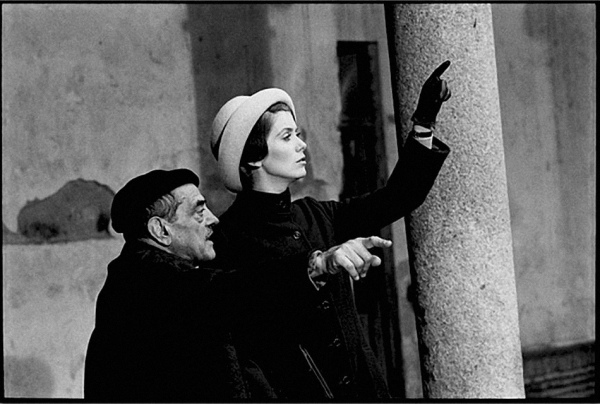 Tristana and filming of the film in Toledo.
Dazzling adaptation of the novel by Benito Porez Galdós
about a woman who seeks what little independence is available
to a young unmarried woman in turn-of-the-century Spain.

from the Diary of Chambermaid by Luis .
This chambermaid (Jeanne Moreau) was a cool oberserver.

“God and Country are an unbeatable team; they break all records for oppression and bloodshed.”
― Luis Buñuel

It was Pierre Clementi who suggested to Buñuel that the character of Deneuve’s lover should wear the leather coat, gold teeth, and moth-eaten socks. 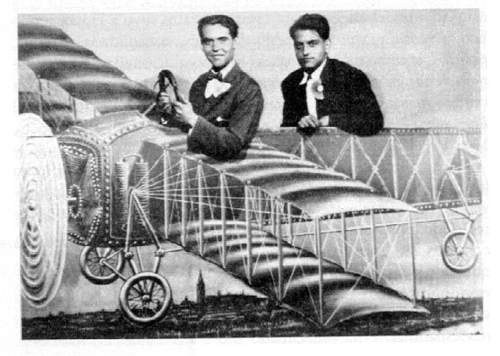 The story goes that Federico Garcia Lorca (the pilot here) erroneously believed that the film by Dali and Bunuel Un Chien Andalou (an Andalucian Dog) referred to him, coming from Granada, having recently fallen out with his surrealist friends. This to my mind seems doubly pained paranoia if you have seen the film. And who needed Dali as a friend anyway? (Walt Disney actually).