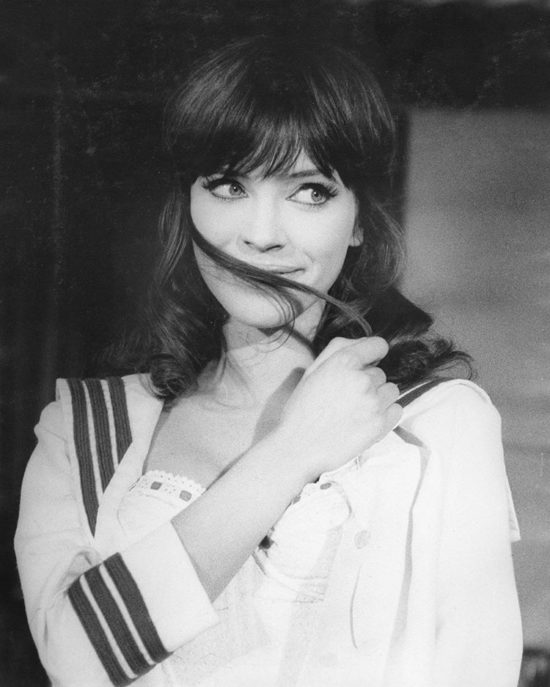 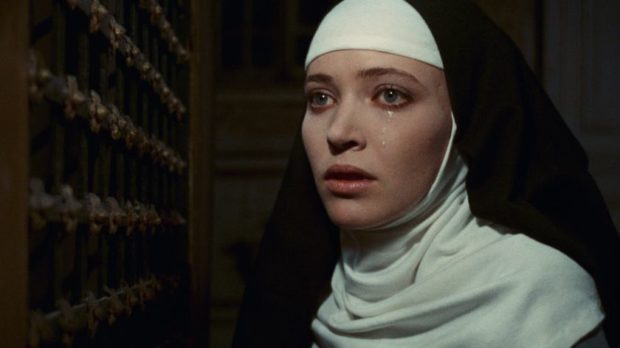 Anna Karina French New Wave Icon a Life in Pictures
In addition to working with Rivette, Ingmar Bergman directed Anna Karina on stage Anna Karina in After the Rehearsal Renaissance Theatre in Paris in September 1997. ..(scroll way down to see the photo from the link above). She also worked with Fassbinder, Visconti (The Stranger based on Albert Camus, starring M. Mastroianni), Karina was not just a muse for Jean Luc Godard.