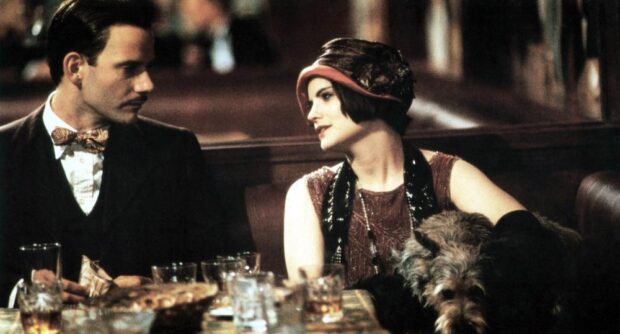 Alan Rudolph the most underrated independent filmmaker.. he was Robert Altman’s assistant. & Altman produced some films for Alan… “you either know all of his films or none at all..” I love many of his films.
Choose Me (Ed Ruscha designed & appeared.. G. Bujold, Keith Carradine etc), Equinox (Mathew Modeine). Made in Heaven, The Moderns, After Glow (Julie Christie was nominated for an Oscar, Nick Nolte), Trouble in Mind, The Secret Lives of Dentists (Hope Davis, Cambell Scott.. love this film).. Albert Finney was directed by him..Breakfast of Champions.

There’s so much confidence and freedom that comes from that way of doing things. Robert Altman and Alan Rudolph make the set the place to be. It’s fun. It’s a kind of creative freedom that’s really inspiring. Altman loved actors so much. He was a great mentor for me, really.
Jennifer Jason Leigh 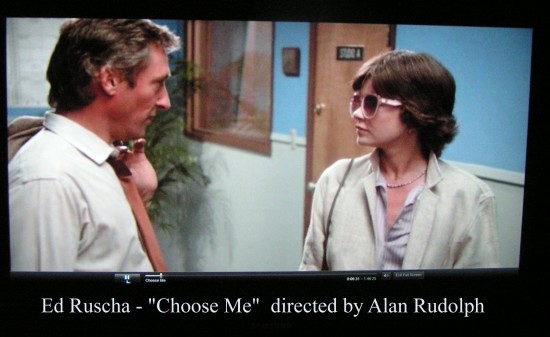 Bujold starred in Choose Me (1984), directed and written by Alan Rudolph. She promptly made two more films for Rudolph:Trouble in Mind (1985) and The Moderns (1988).

Happy birthday Alan Rudoph – the vision of a filmmaker