Facts, Fiction – The Filmmaker, the Mad Fascist Poet and the Prosecutor

The NYtimes celebrated Gael García Bernal‘s birthday one month ahead. Other sources confirmed this fact – Bernal is not a Scorpio – he is a Sagittarius (Nov 30).
What other facts have the NYtimes distorted these days? Come clean and correct all of your mistakes in the past.

Both Ezra Pound and Louis Malle were born today (Oct 30). 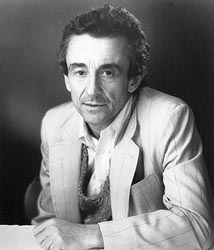 The films by Louis Malle. We almost never see the many great films he made in his early career.

“He was attracted by certain dangerous or taboo subjects –
from Philip French on Louis Malle. (From BBC)

Setting aside of the difficult subject of how Ezra Pound embraced Fascism and got jailed.
We will start this painting by Wyndam Lewis.
Pound 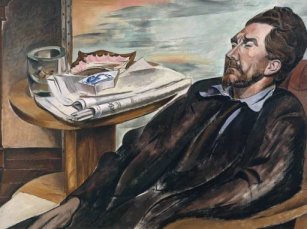 “Wyndham Lewis, Ezra Pound, 1939, oil on canvas, 76.2 x 101.6 cm, Tate Gallery, London. Lewis produced this portrait many years after Vorticism had faded away. It was American poet Ezra Pound who coined the name “Vorticism.” In 1914, he and Wyndham Lewis began the promotion of Vorticism as an avant-garde art movement celebrating the machine age and the artist as a mystic, inventor, and organiser of forms.” (from here)

“The Savage Messiah” directed by Ken Russell introduced me to the fascinating friendship between Pound and Henri-Gaudier Brezska.

“Art is alive – enjoy it, laugh at it, love it or hate it, but don’t worship it!”. This says a lot about both the sculptor and the filmmaker in that it points to their feelings that art is there to touch, to embrace, and to be used. It is no accident that Gaudier behaves like this in a gallery as renowned as the Louvre. He wanted to stop the whispering and the church-like hush synonymous with art appreciation, and the reverence that has been afforded to art.

Going back to the topic of NYtimes and fact checking, here is someone who might help us with facts.
I like this man. 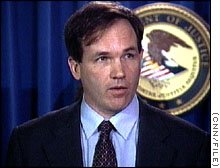 From Ken Starr(a repressed pervert) to Patrick Fitzgerald, we may see a movement toward clarity, light, truth and justice – we hope.