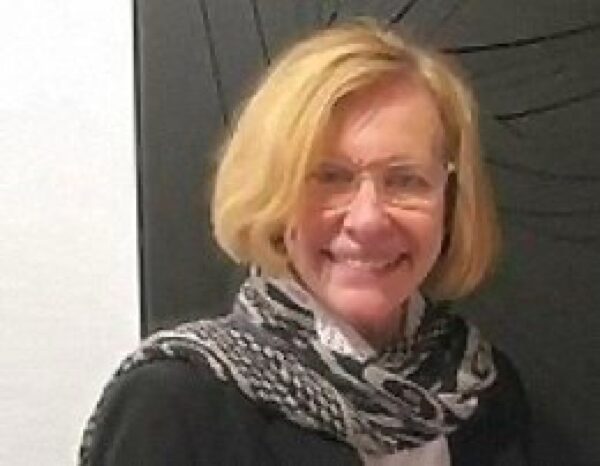 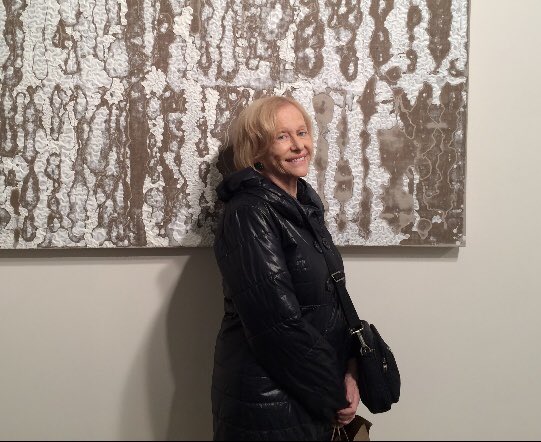 What Critic Barbara Rose Did for Modern Art?

Through her practice, Rose helped define the major art movements of the latter half of the twentieth century, while consistently advocating for painting, a medium which many at the time claimed was dead. Exploring postwar art and its contradictions, she wrote about culture with an authority informed by her close friendships with two generations of artists in New York and abroad. She will also be remembered as the critic who championed Minimalism during the 1970s and a great promoter of art made by women.
Throughout her career, Rose continually worked to advance the art careers of women. In 1971, she wrote the first major monograph on Helen Frankenthaler and, in 1983, she organized the first museum retrospective of Lee Krasner’s work. She also furnished the text for definitive monographs on Magdalena Abakanowicz, Nancy Graves, Beverly Pepper and Niki de Saint Phalle. 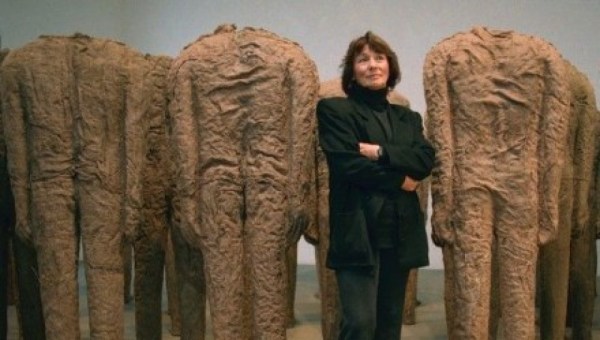 In October 1965, Rose published the essay “ABC Art” in Art in America magazine, in which she described the fundamental characteristics of minimal art. In her essay, Rose considered the diverse roots of minimalism in the work of Kasimir Malevich and Marcel Duchamp as well as the choreography of Merce Cunningham, the art criticism of Clement Greenberg, the philosophy of Wittgenstein, and the novels of Alain Robbe-Grillet. In examining the historical roots of minimal art in 1960s America, Rose drew a distinction between Malevich’s “search for the transcendental, universal, absolute” and Duchamp’s “blanket denial of the existence of absolute values”.[17] Rose further argued in “ABC Art” that minimalist sculpture was at its best when it was inhospitable to its audience: “difficult, hostile, awkward and oversize”.[18]

Rose grouped some 1960s artists as closer to Malevich, some as closer to Duchamp, and some as between the two; she argued that the work of some minimalists constituted a “synthesis” of Malevich and Duchamp.[13] Closer to Malevich were Walter Darby Bannard, Larry Zox, Robert Huot, Lyman Kipp, Richard Tuttle, Jan Evans, Ronald Bladen, Anne Truitt. Closer to Duchamp were Richard Artschwager and Andy Warhol. Between Malevich and Duchamp she placed Robert Morris, Donald Judd, Carl Andre, and Dan Flavin. Her conclusion was that minimal art is both transcendental and negative:
The art I have been talking about is obviously a negative art of denial and renunciation. Such protracted asceticism is normally the activity of contemplatives or mystics…Like the mystic, in their work these artists deny the ego and the individual personality, seeking to evoke, it would seem, the semihypnotic state of blank unconsciousness.[19]
She also contrasted minimal art with Pop Art:
…if Pop Art is the reflection of our environment, perhaps the art I have been describing is its antidote, even if it is a hard one to swallow.[20]
Rose is also credited with having popularize the term Neo-Dada. 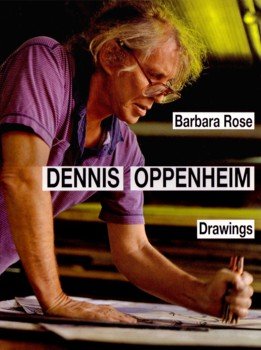