Adieu Gaspard Ulliel – An Elegant Actor, He was only 37 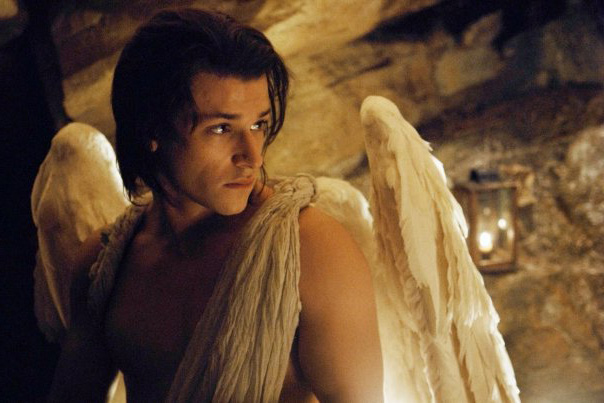 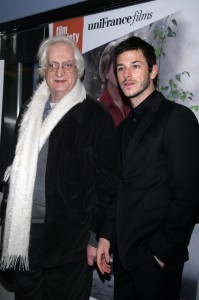 “This is unimaginable, senseless and so painful to even think of writing these words. Your discreet laugh. Your attentive eye. Your scar. Your talent. Your ability to listen. Your whispers. Your kindness. Every feature of your person was born of a sparkling sweetness. It’s your whole being that transformed my life, a being that I loved deeply, and I will always love. I can’t say anything else, I’m drained, stunned by your departure.” ( (Xavier Dolan – from here )

Martin Scorsese was impressed with Gaspard Ulliel, they collaborated for this Chanel commercial.
(Martin thought that Gaspard would have become an interesting filmmaker, because of his intelligence and talent)