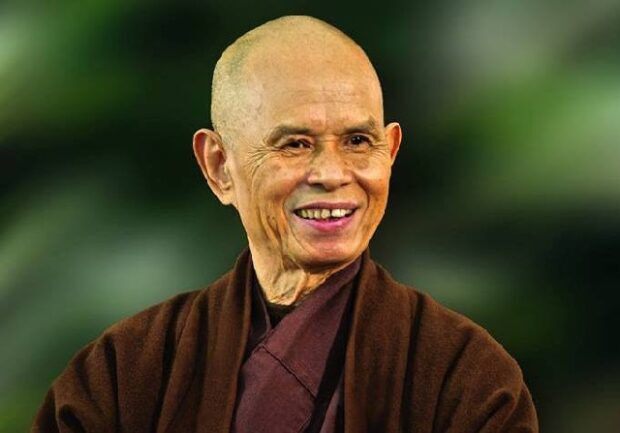 I’m sad about Nhat Hanh’s death. I published a controversial dialogue between Dan Berrigan and Nhat Hanh. Both men hated the war in Vietnam so intensely, they understood the self-immolation of monks in Saigon. Not too many Unmuzzled OX readers understood.
I never met Nhat Hanh. Everything went through Dan Berrigan. The chapter on Self Immolation was rejected by the publisher of a book of dialogues. I published it. Readers were not necessarily thrilled.

The Raft is Not a Shore 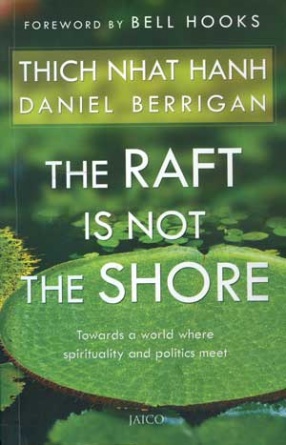 A Dialogue between Thich Nhat Hahn and Daniel Berrigan