Guillaume had starred alongside his father for the first time in director Alain Corneau’s Tous les matins du monde (All the World’s Mornings) in 1991. 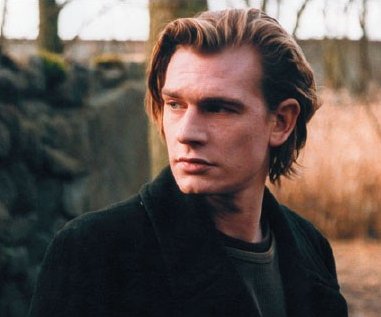 Obit from Guardian Papa Depardieu told Paris Match, “He’s a real poet who touches me enormously, but who is very difficult, incorrigible … “ 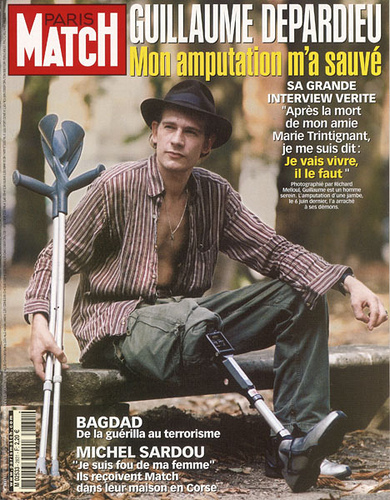 He had his right leg amputated in 2003 as result of a hospital infection developed during operations to recover from a motorbike accident in 1995.

Guillaume D. was in Pola X.
Saw this movie called Pola X many years ago, I just found out this is another film loosely based on Herman Melville. (Beau Travail by Claire Denis is another example).

The film is loosely based on the Herman Melville novel Pierre: or, The Ambiguities. The film title is an acronym of the French title of the novel, Pierre ou les ambiguïtés, plus a Roman numeral “X” indicating the tenth version of the script draft that was used to make the film. Pola X has been associated with the New French Extremity. 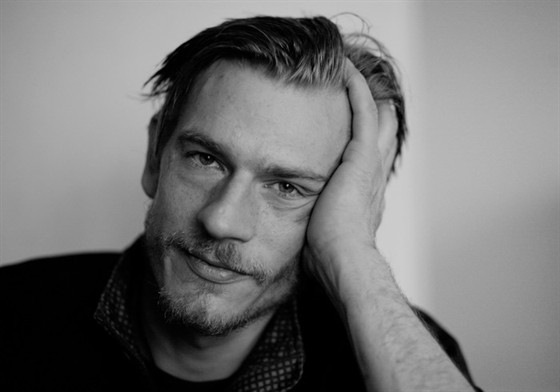