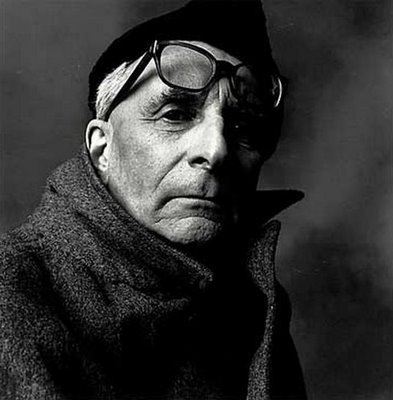 “His thoughts changed the way people perceived each other, striking down such divisive concepts as race and opening the way for a new vision based on recognition of the common bond of humanity.

The final volume ends by suggesting that the logic of mythology is so powerful that myths almost have a life independent from the peoples who tell them. In his view, they speak through the medium of humanity and become, in turn, the tools with which humanity comes to terms with the world’s greatest mystery: the possibility of not being, the burden of mortality. 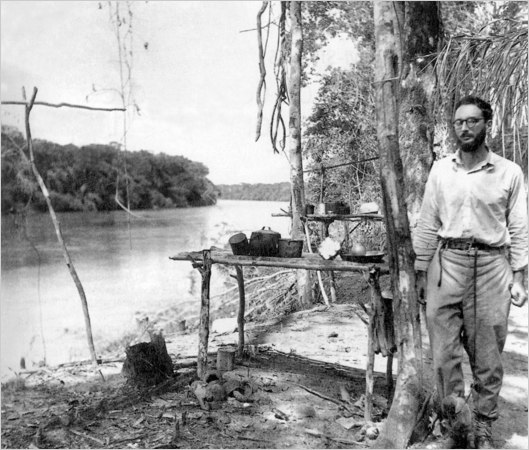 These Swaihwe masks, and the right to wear them in profane ceremonies, belonged exclusively to a few lineages of high rank, were transmitted by marriage, and brought luck and facilitated the acquisition of wealth. 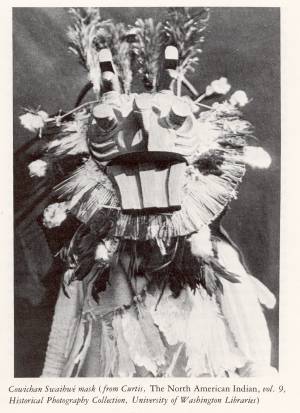 What journalists are saying – (The Atlantic)