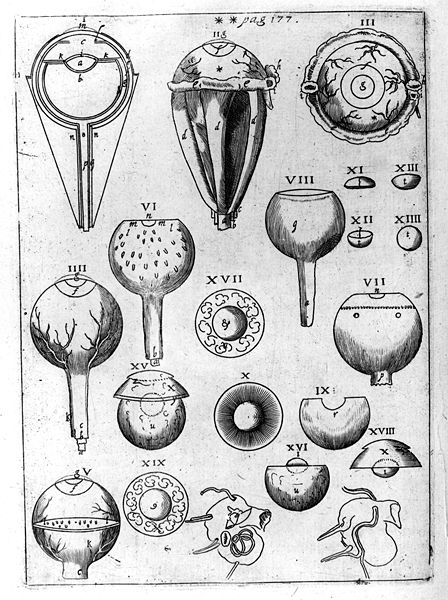 “The Watershed” by Arthur Koestler is a magnificent piece of literature that is unique, yet well organized and informative of the life and works of Johannes Kepler. Koestler does a great job in showing how the modern world-view was slowly replaced by the medieval world-view and how science has progressively advanced.

Johannes Kepler saw himself as a hapless lap dog from Arthur Koestler’s most delightful book, read the excerpt from my previous post. (Kepler is always attached to Arthur Koestler in my mind.) 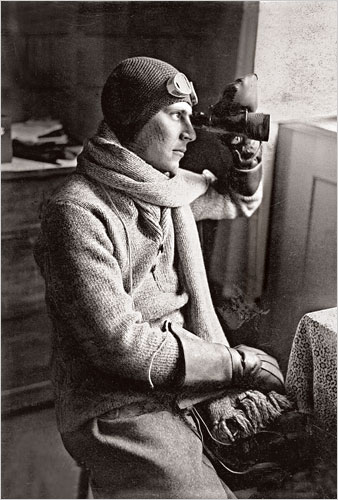 Koestler wrote in German (the original language of “Darkness at Noon”) and English. He spoke Hungarian, Russian, Spanish, and French, too. (Hebrew gave him trouble; characteristically, he blamed the language.) He was, in his own phrase, the “Casanova of causes,” from Zionism to the campaign against capital punishment, and he donated generously to many of them. He maintained lifelong relationships (including the occasional feud) with the writers, scientists, and political activists he met in the various places he visited. And he was a social and sexual torpedo. Academics generally avoided him, but he socialized and debated—alcohol, generously administered, was a necessary lubricant and invariably made him obstreperous and sometimes violent—with nearly everyone else in midcentury intellectual circles, from George Orwell and Jean-Paul Sartre to Whittaker Chambers and Timothy Leary. He was married three times, and he had literally hundreds of affairs. He was the sort of person who records his liaisons in a notebook.