Deprecated: Return type of HM\BackUpWordPress\CleanUpIterator::accept() should either be compatible with FilterIterator::accept(): bool, or the #[\ReturnTypeWillChange] attribute should be used to temporarily suppress the notice in /home/mutanteg/public_html/vitro-nasu/wp-content/plugins/backupwordpress/classes/class-path.php on line 456
 Name These Polish Children – Vitro Nasu
Previous
Next 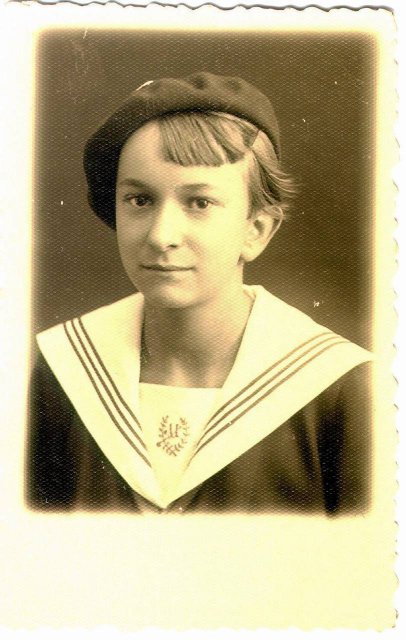 For me, Szymborska is first of all a poet of consciousness. On Szymborska November 14, 1996 Czesław Miłosz 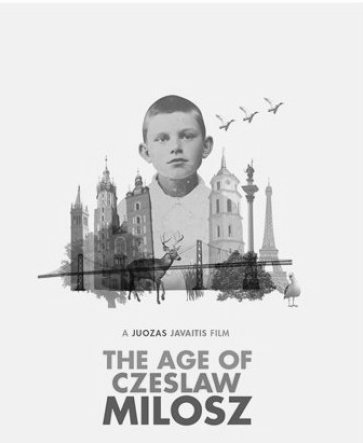 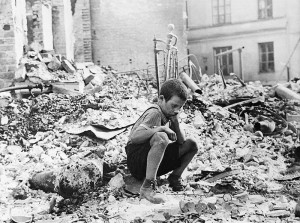 The photo above is from his wiki quote page. Polish kid in the ruins of Warsaw September 1939 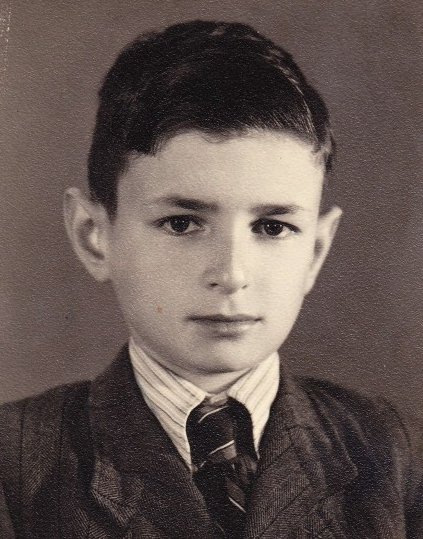 His last words “I am going to put myself to sleep now for a bit longer than usual. Call the time Eternity.” (Previous post with many interesting links)

David Foster Wallace described Steps as a “collection of unbelievably creepy little allegorical tableaux done in a terse elegant voice that’s like nothing else anywhere ever”. Wallace continued in praise: “Only Kafka’s fragments get anywhere close to where Kosiński goes in this book, which is better than everything else he ever did combined.