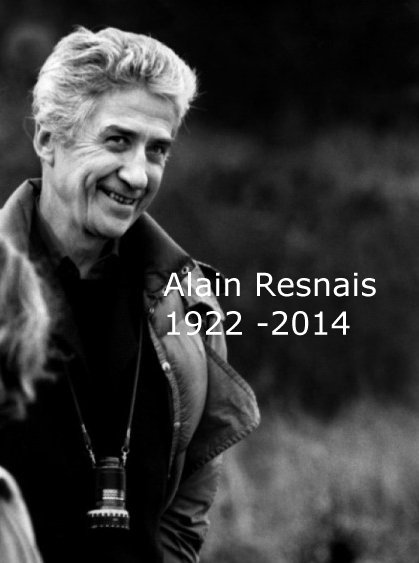 Resnais left in 1945 to do his military service which took him to Germany and Austria with the occupying forces, as well as making him a temporary member of a travelling theatre company, Les Arlequins.[14] He returned to Paris in 1946 to start his career as a film editor, but also began making short films of his own. Finding himself to be a neighbour of the actor Gérard Philipe, he persuaded him to appear in a 16mm surrealist short, Schéma d’une identification (now lost).[12] A more ambitious feature-length work, Ouvert pour cause d’inventaire, has also vanished without trace. (via Alain Resnais wiki) 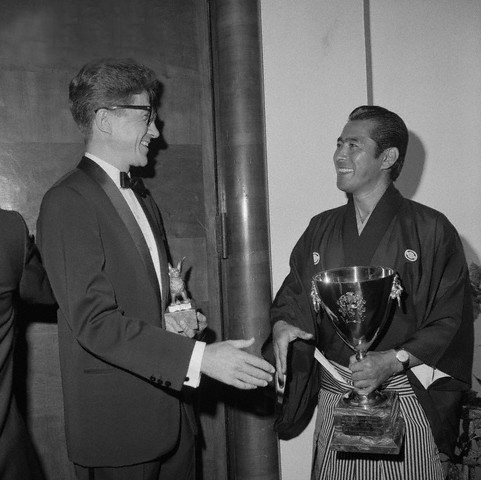 Alain Resnais – A Life in Pictures.. 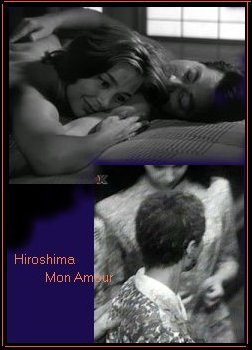