Deprecated: Return type of HM\BackUpWordPress\CleanUpIterator::accept() should either be compatible with FilterIterator::accept(): bool, or the #[\ReturnTypeWillChange] attribute should be used to temporarily suppress the notice in /home/mutanteg/public_html/vitro-nasu/wp-content/plugins/backupwordpress/classes/class-path.php on line 456
 Adieu Chris Marker – Vitro Nasu
Previous
Next

Marker’s creative use of sound, images and text in his poetic, political and philosophical documentaries made him one of the most inventive of film-makers.
Marker’s interests lay in transitional societies – “life in the process of becoming history,” as he put it. How do various cultures perceive and sustain themselves and each other in the increasingly intermingled modern world? 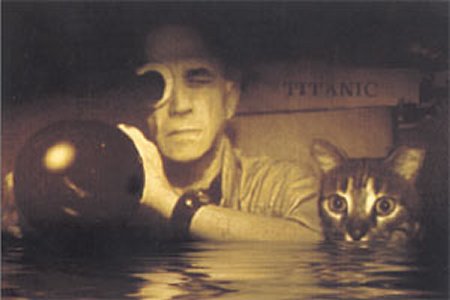 He was born Christian François Bouche-Villeneuve, most likely in Neuilly-sur-Seine, on the outskirts of Paris, although one source gives the place of birth as Ulan Bator, the capital of Mongolia – a legend that Marker did nothing to dispel. His pseudonym is said to have been taken from the Magic Marker pen. 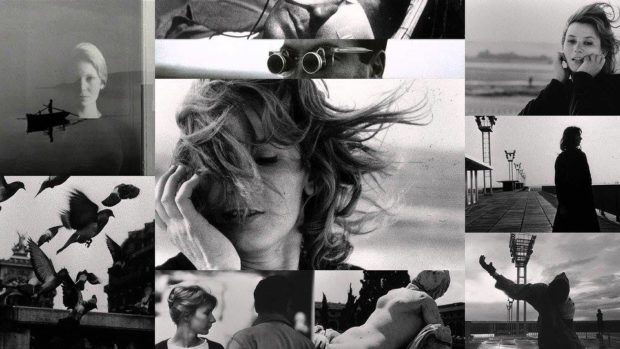 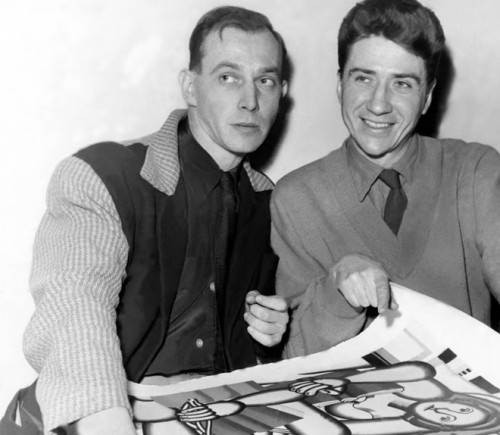 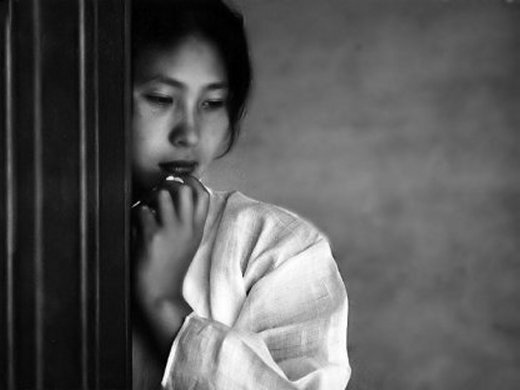 “A towering and seminal figure in the field of contemporary visual culture… Chris Marker was among the celebrated directors who formed the nucleus of the French New Wave.” During those years Marker also became an influential editor at Editions du Seuil in Paris, and personally secured “the publication by Seuil of William Klein’s raw, Dada-inspired photographs of New York” after Klein’s 1956 photobook had been turned down by American publishers. Marker, whose name is a pseudonym, also traveled extensively in the late 1950s and made a series of short films that “arose from visits to China, Siberia, Israel and Cuba, while a trip to North Korea resulted in this photo-text album entitled Coréennes” 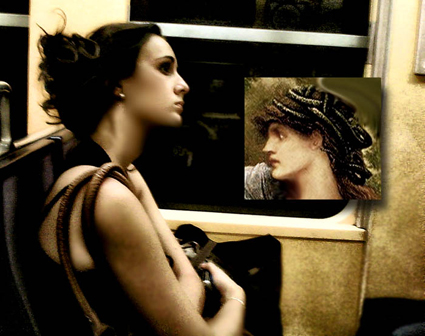 Apart from the Medvedkin documentaries, Marker made further films on directors. AK (1985), profiling the location shooting of Akira Kurosawa’s Ran on the slopes of Mount Fuji, included an interview with its 75-year-old director. This reverential impression of the Japanese master at work is revealing about Kurosawa’s methods and his relations with his crew. Marker also uses the subject for his own brand of poetic-philosophical celluloid essay on the Japanese and on the making of a film.