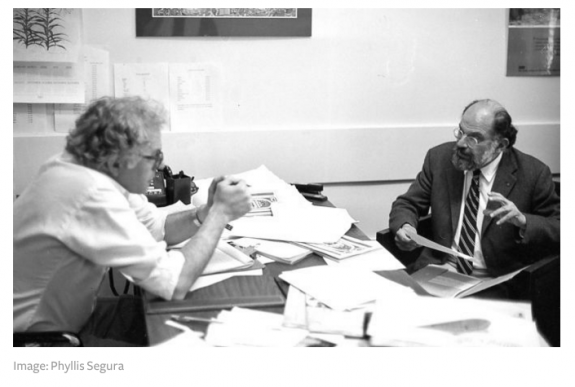 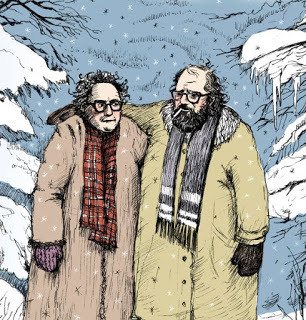 With his big brother 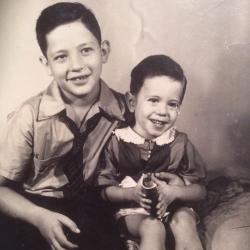 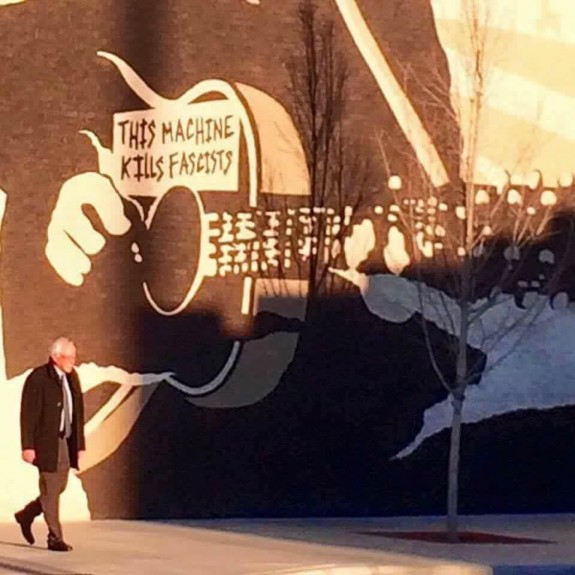 Martin Buber. I and thou.

“The real struggle is not between East and West, or capitalism and communism, but between education and propaganda.”
― Martin Buber

“An animal’s eyes have the power to speak a great language.”
― Martin Buber
Sparrow Impromptu in Portland – Hilarious Falcon Flying from Bosnia to Syria – War and Peace Spring of 2016