Jonas Mekas: Where is poetry in your life?
Jim Jarmusch: It’s important to me. I read a lot of poetry. I studied with Kenneth Koch and David Shapiro at the New York School, and I’ve been guided by poets all my life. 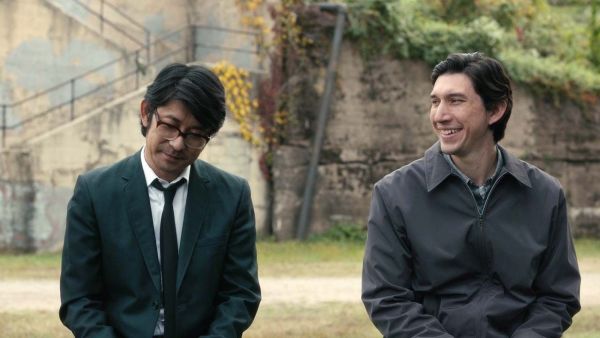 My journey from Marine to actor | Adam Driver 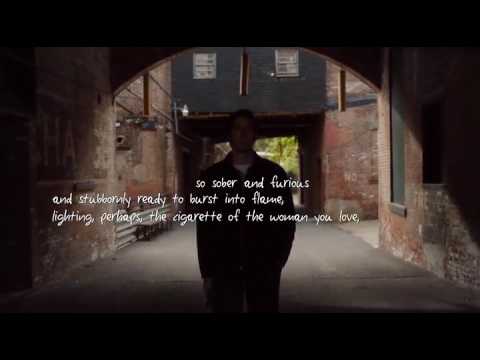 Golshifteh Farahani
(Golshifteh’s last film performance in Iran was in About Elly directed by Asghar Farhadi. According to her IMDB -Golshifteh was separated from Louis Garrel.) 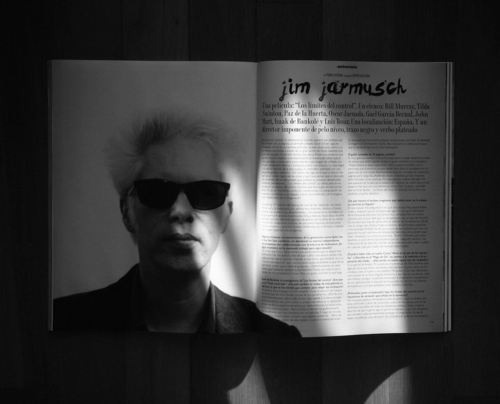 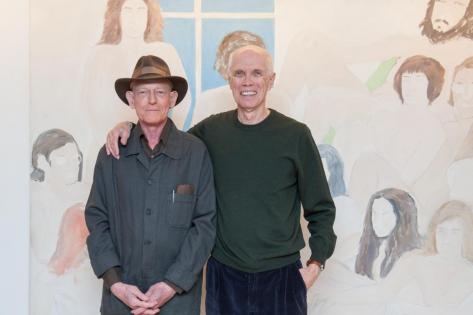 At night Chinamen jump
on Asia with a thump

Who but Frank O’Hara
could have written that?
and then gone on to speak of
love and something he calls grace.
To start out so funny
and end up with mystery and grace —
we should all be so lucky.

Jim Jarmusch: I called the character Paterson, in the film, because of the poem Paterson by William Carlos Williams. He makes a metaphor in the poem of a landscape above the waterfalls there as being like a man. And then I just kept this metaphor; “I’ll make a film about a man named ‘Paterson’ who lives in Paterson, who writes poetry,” you know.

Jim Jarmusch and Jonas Mekas on Film, Poetry and Trump 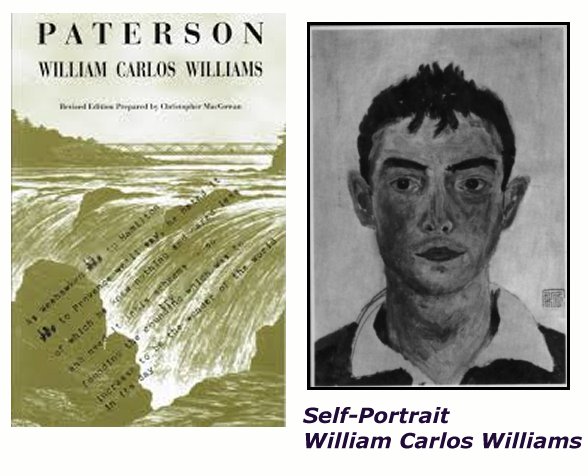