Deprecated: Return type of HM\BackUpWordPress\CleanUpIterator::accept() should either be compatible with FilterIterator::accept(): bool, or the #[\ReturnTypeWillChange] attribute should be used to temporarily suppress the notice in /home/mutanteg/public_html/vitro-nasu/wp-content/plugins/backupwordpress/classes/class-path.php on line 456
 RIP Alain Tanner A Pioneer of Swiss New Wave Films – Sept 11 2022 – Vitro Nasu
Previous
Next 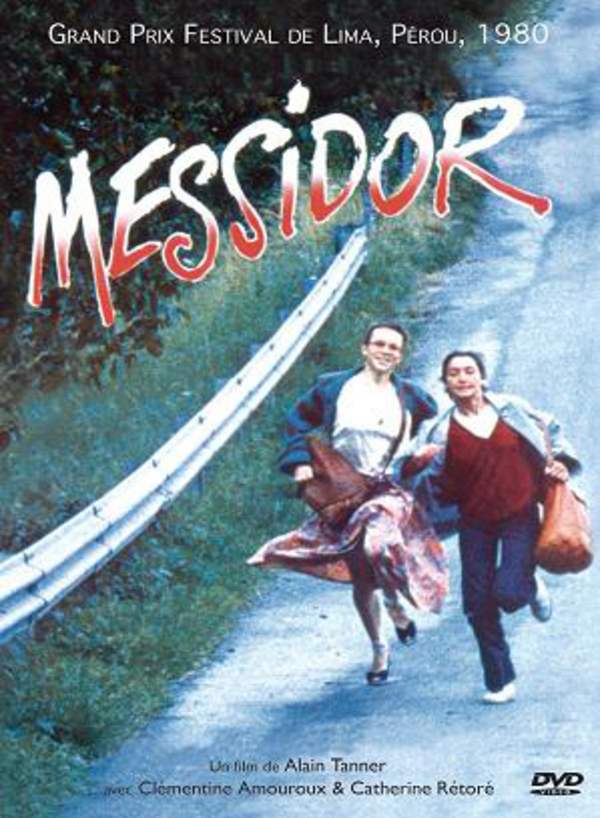 Messidor is an original, unpredictable, and disturbing film about two alienated young women in search of freedom from society. The film, in its poetic sweep, is reminiscent of Terrence Malik’s Badlands and could have been a prototype for Thelma and Louise.” 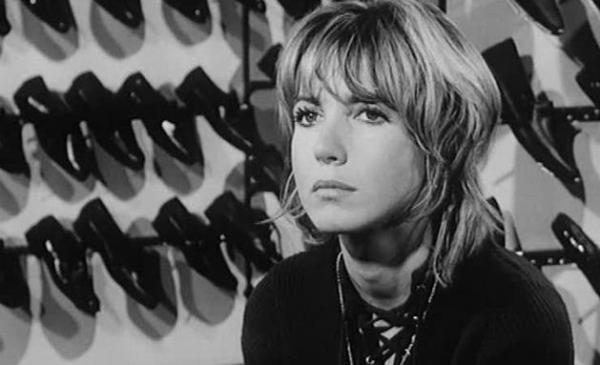 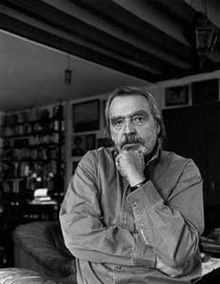 Influenced by his involvement with the British “Free Cinema” movement in London and with the French New Wave during his years in Paris, Tanner is best known for his movies Jonas qui aura 25 ans en l’an 2000 (Jonah Who Will Be 25 in the Year 2000), Dans la ville blanche (In the White City) and Messidor. (via wiki)

See his filmography (via MUBI)

“My films have always represented a balancing act between those films whose objective is the discourse, the concept, and those which start from the material, from emotions, behaviour and locations.” 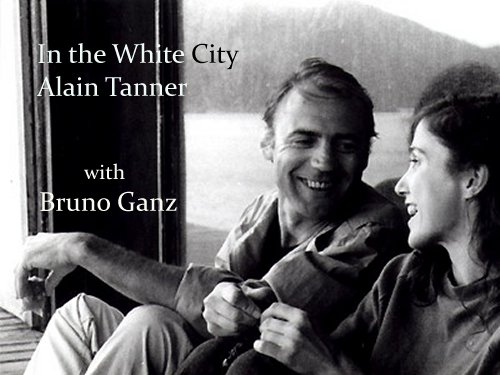 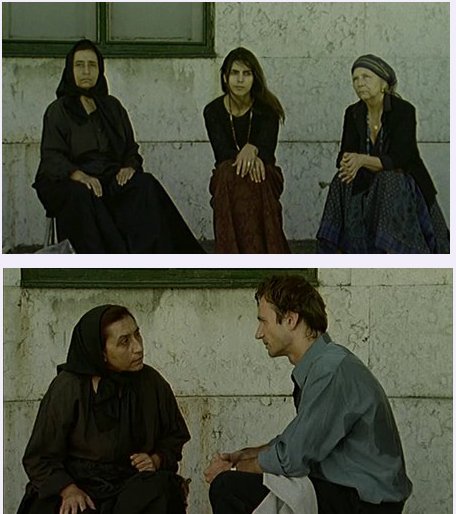