The Child is Not Dead – Ingrid Jonker 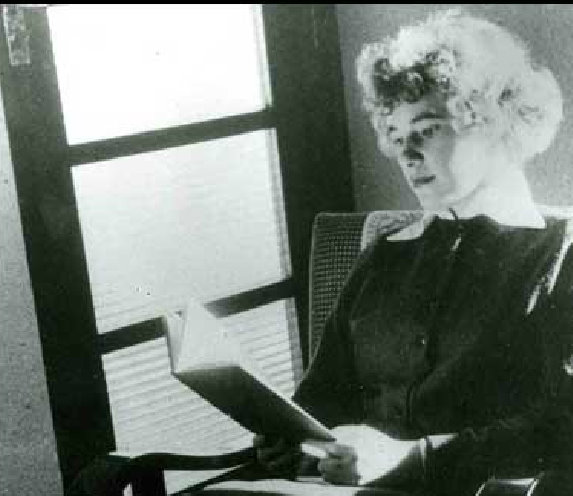 Ingrid Jonker – was a South African poet. Although she wrote in Afrikaans, her poems have been widely translated into other languages. Jonker has reached iconic status in South Africa and is often called the South African Sylvia Plath, owing to the intensity of her work and the tragic course of her turbulent life.

Song of the Grave Digger see a photo of her on the beach and read her poem.

Black Butterflies is a Dutch film about the life of South-African poet Ingrid Jonker.

The film focused on her messy life and not enough on her early development as a poet.

The Child is Not Dead

The child is not dead
The child lifts his fists against his mother
Who shouts Afrika ! shouts the breath
Of freedom and the veld
In the locations of the cordoned heart

The child lifts his fists against his father
in the march of the generations
who shouts Afrika ! shout the breath
of righteousness and blood
in the streets of his embattled pride