The Face of Another – Hiroshi Teshigahara 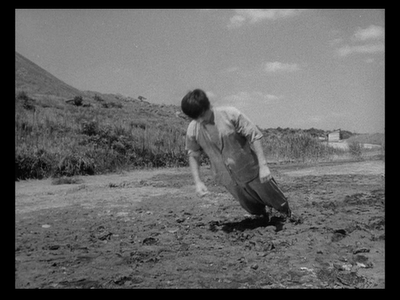 Described by Teshigahara as a documentary–fantasy, the film is all the more unsettling for its matter-of-fact illogic. Typical of Abe’s other works, The Pitfall also employs a pulp-fiction framework—a ghost story—but only to throw into relief both our preconceptions of the genre and the underlying truths that it unearths (in this case, literally). Antonioni had already exploited a similar approach in L’avventura (1960), which spends much of its time engaged in a futile search for a missing person. For his efforts with The Pitfall, Teshigahara won the NHK Best New Director award and the film earned the rare honor—for a novice director—of being released abroad.

One of the sixties’ great international art-house sensations, Woman in the Dunes was for many the grand unveiling of the surreal, idiosyncratic worldview of Hiroshi Teshigahara. Eija Okada plays an amateur entomologist who has left Tokyo to study an unclassified species of beetle that resides in a remote, vast desert; when he misses his bus back to civilization, he is persuaded to spend the night in the home of a young widow (Kiyoko Kishida) who lives in a hut at the bottom of a sand dune. What results is one of cinema’s most bristling, unnerving, and palpably erotic battles of the sexes, as well as a nightmarish depiction of everyday Sisyphean struggle, for which Teshigahara received an Academy Award nomination for best director.(Via Criterion)

The Face of Another
The Face of Another (1966) is both a psychological study and an existential allegory. The protagonist is again a scientist, “the section head of a respectable laboratory,” whose face has been disfigured in a chemical explosion. This disfigurement creates a rift between the scientist and everyone he encounters –particularly his wife. The source of this rift is due less to others’ repulsion at his face than to the scientist’s self-disgust, both physically and mentally. 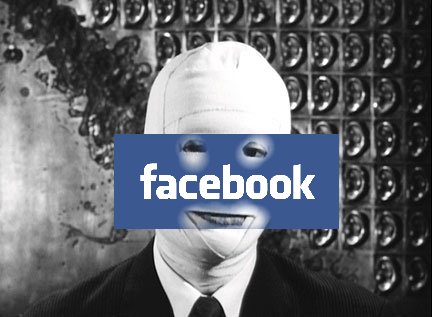 Abe Kobo and Toru Takemitsu are two of Teshigahara’s collaborators.