Deprecated: Return type of HM\BackUpWordPress\CleanUpIterator::accept() should either be compatible with FilterIterator::accept(): bool, or the #[\ReturnTypeWillChange] attribute should be used to temporarily suppress the notice in /home/mutanteg/public_html/vitro-nasu/wp-content/plugins/backupwordpress/classes/class-path.php on line 456
 Ali Akbar Khan R.I.P – Vitro Nasu
Previous
Next 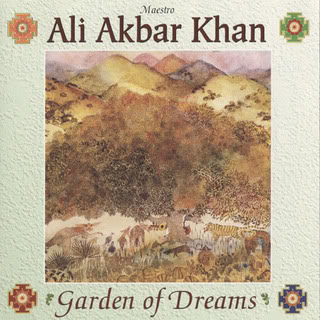 Khan was born in what is today Bangladesh in 1922 and held his first performance in the United States in 1955. He opened a music school in Berkeley in 1967, later moving it to San Rafael.

Ali Akbar Khan, the foremost virtuoso of the lutelike sarod, whose dazzling technique and gift for melodic invention, often on display in concert with his brother-in-law Ravi Shankar, helped popularize North Indian classical music in the West, died on Thursday at his home in San Anselmo, Calif. He was 87.

His film scores, including Chetan Anand’s Aandhiyan, Satyajit Ray’s Devi, Merchant-Ivory’s The Householder, and Tapan Sinha’s Kshudista Pashan (“Hungry stones”), for which he won the “Best Musician of the Year” award. Later in 1993, he would score some of the music for Bernardo Bertolucci Little Buddha.[9]