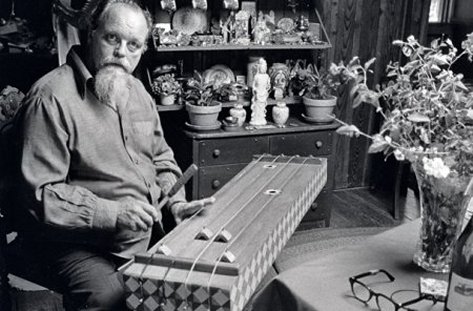 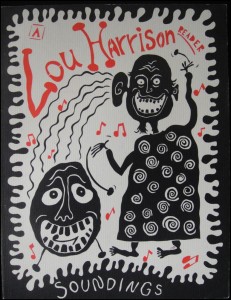 “He had a wide network of friends, a legendary thirst for knowledge and a just-as-legendary generous nature. “When Lou found a book that he liked, he would buy at least three copies,” said George Zelenz, an architect who lives nearby. “One for himself, one in case the first got lost and one for a friend he thought might like it.”