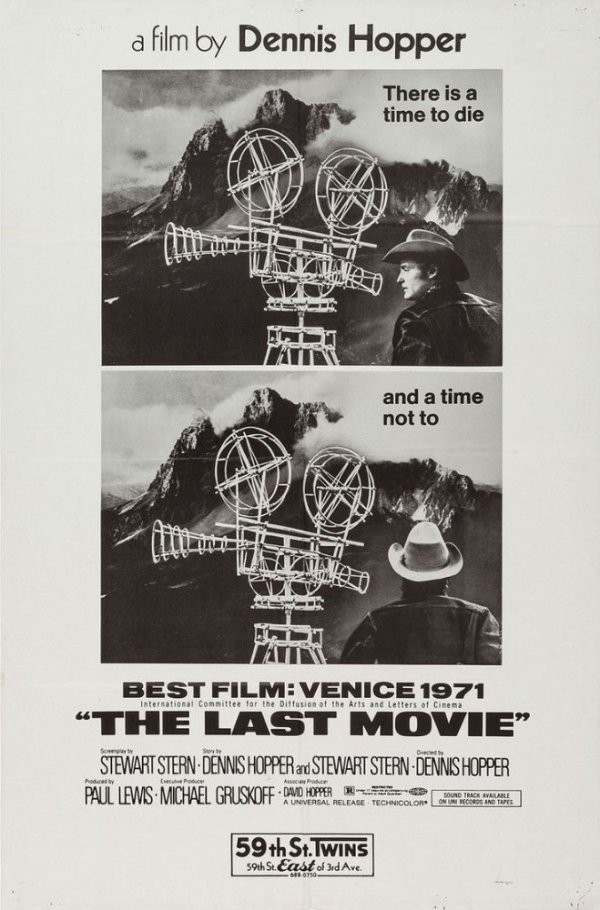 The Last Movie the film that buried a visionary…

The movie won the Critics Prize at the Venice Film Festival; despite this, it failed financially and critically after a two-week run at New York City’s Cinema (wiki the Last Movie) 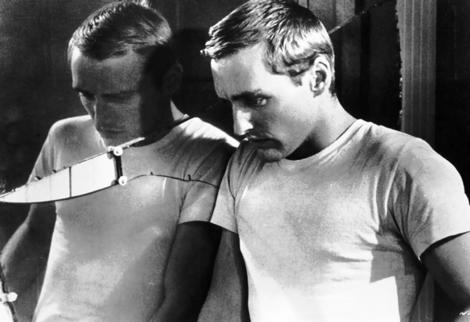 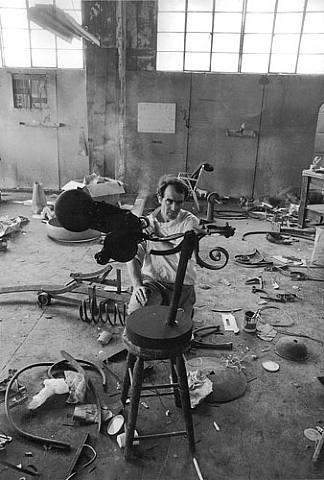 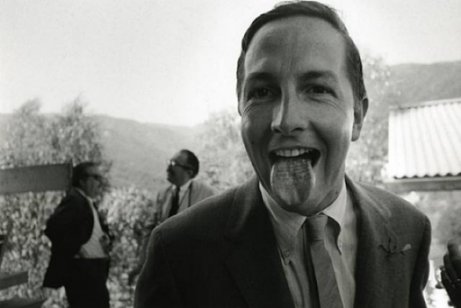 Then I had Easy Rider, and I couldn’t get another movie, so I lived in Mexico City for a couple of years. I lived in Paris for a couple of years. I didn’t take any photographs, and then I went to Japan and saw a Nikon used. I bought it, and I just started, like an alcoholic. I shot 300 rolls of film. That was the beginning of me starting again, and then I went digital 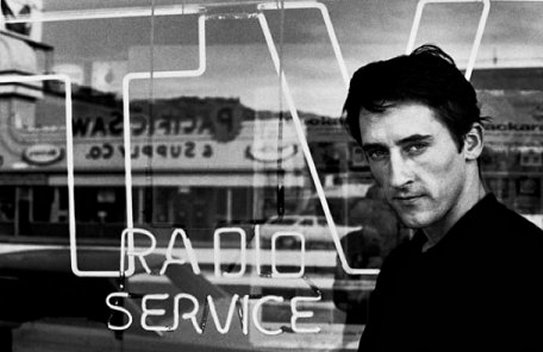