Pablo Neruda – The Artichoke with a Tender Heart

The artichoke
With a tender heart
Dressed up like a warrior…
— Pablo Neruda, An Ode To An Artichoke

“I love you as certain dark things are to be loved,
in secret, between the shadow and the soul.” Pablo Neruda 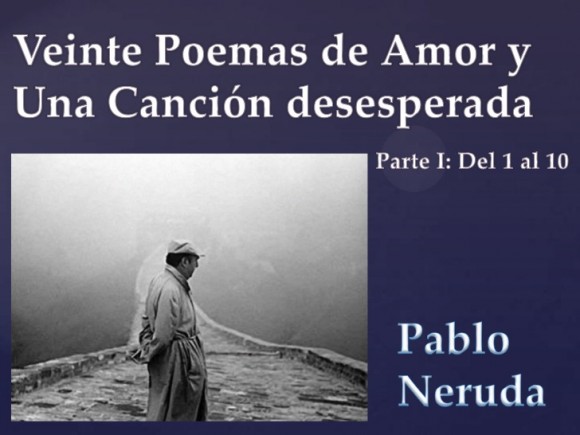 Veinte poemas also brought the author notoriety due to its explicit celebration of sexuality, and, as Robert Clemens remarked in the Saturday Review, “established him at the outset as a frank, sensuous spokesman for love.” While other Latin American poets of the time used sexually explicit imagery, Neruda was the first to win popular acceptance for his presentation. Mixing memories of his love affairs with memories of the wilderness of southern Chile, he creates a poetic sequence that not only describes a physical liaison, but also evokes the sense of displacement that Neruda felt in leaving the wilderness for the city.

Did you choose “Neruda” because of the Czech poet Jan Neruda?

I’d read a short story of his. I’ve never read his poetry, but he has a book entitled Stories from Malá Strana about the humble people of that neighborhood in Prague. It is possible that my new name came from there. As I say, the whole matter is so far back in my memory that I don’t recall. Nevertheless, the Czechs think of me as one of them, as part of their nation, and I’ve had a very friendly connection with them. 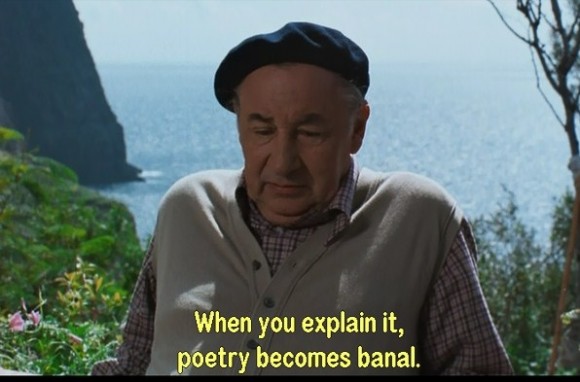 Neruda, famed for his passionate love poems and staunch communist views, is presumed to have died from prostate cancer just days after the 1973 coup that ushered in the brutal dictatorship of Augusto Pinochet.

“There is initial evidence that he was poisoned and in that sense the signs point to the intervention of specific agents … that could constitute a crime against humanity,” Francisco Ugas, the head of the government’s humans rights department, said on Wednesday.

The poet’s chauffeur has said Gen Pinochet’s agents took advantage of Neruda’s illness to inject poison into his stomach while he was bedridden at the Santa Maria clinic in Santiago.