“I believe in my mask — The man I made up is me.” Sam Shepard 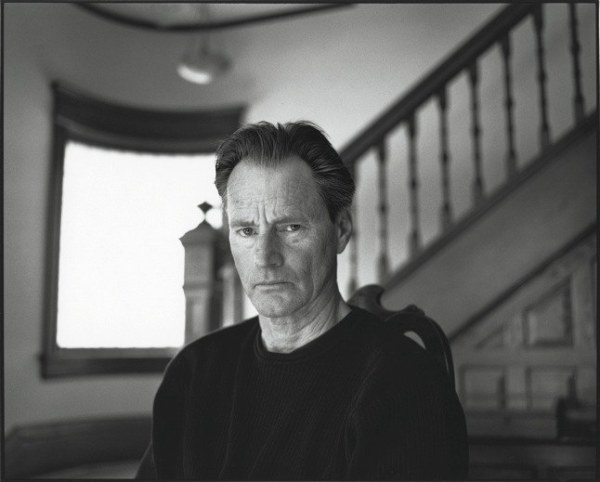 “I had a sense that a voice existed that needed expression,” Shepard said of his early plays.
Photograph by Brigitte Lacombe
(via)

‘He was the kindest man, truthful, witty and generous’ 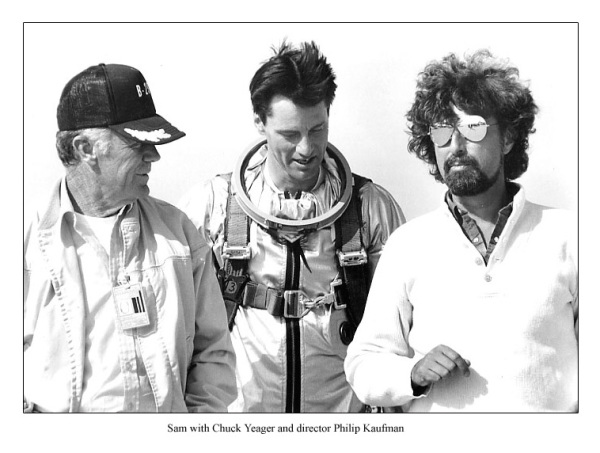 (The Right Stuff)
From Philip Kaufman, Sam was half jackrabbit and best chili maker

Sam was half jackrabbit, and I could rely on that sense of Sam the writer. It seems to me that his plays all sprang fully out of Sam’s character. He wasn’t writing about something he didn’t know much about. The tale was always some ghost that he was searching for. That ghost was always hovering, so he was very productive. 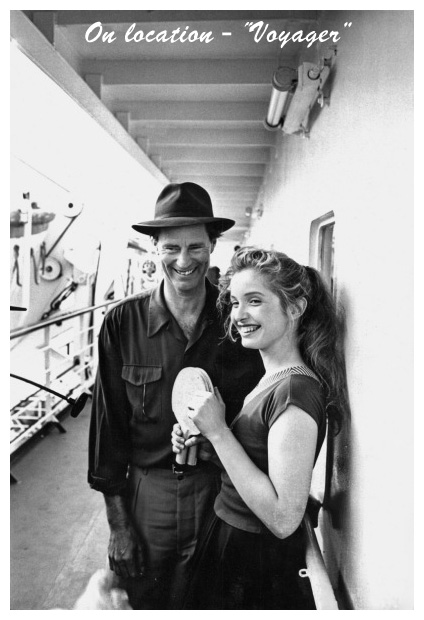