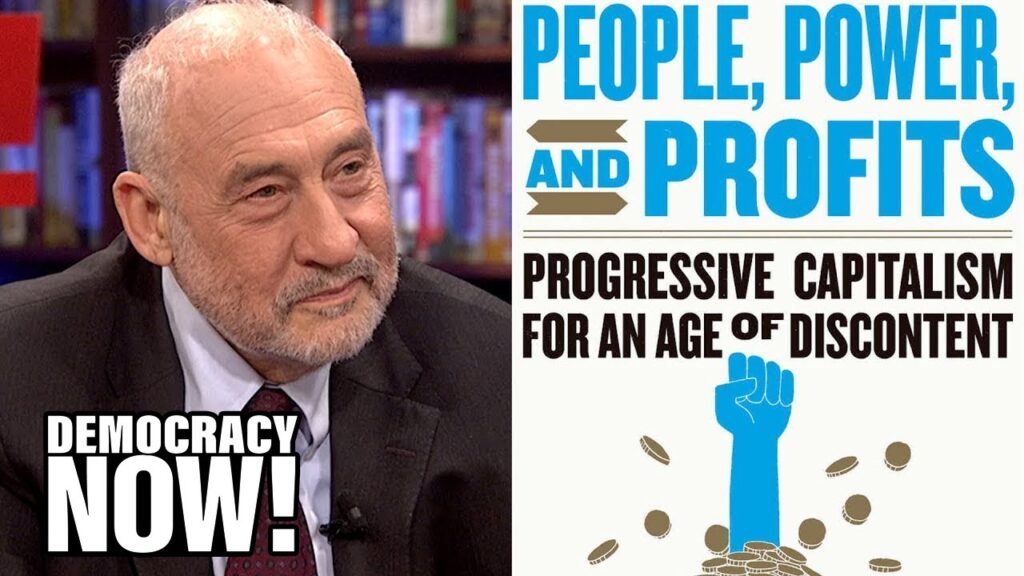 Stiglitz is an optimist believing that the enormous concentration of wealth and income (23 people own 50% of the world’s total wealth) can be corrected with a more equal distribution brought about by political action. Thomas Piketty shares Stiglitz’s concern with income and wealth inequality but Piketty’s optimism is based on the study of history and how fast enormously significant and rapid changes have occurred in the past. It’s unclear what the basis for Stiglitz’s optimism is. He talks extensively about how unhappy large majorities of American citizens are, but how this can be translated into meaningful political change is unclear given how broken our current political system is. 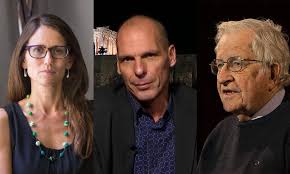 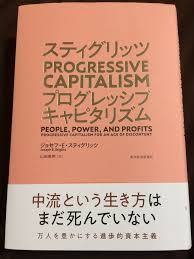 By 2018, those soaring ideas seem finally to have crashed to Earth. The 2008 financial crisis showed that capitalism wasn’t all that it was supposed to be–it seemed neither efficient nor stable. Then came a rash of statistics showing that the main beneficiaries of the growth of the last quarter century were those at the very top. 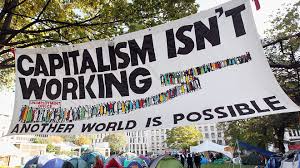 The elites had ignored the plight of too many Americans as they pushed for globalization and liberalization, including the financial markets, promising that all would benefit from these “reforms”. But the promised benefits never materialized for most citizens. Globalization hastened de industrialization, leaving behind a majority of citizens, especially the less educated, and of these, especially the men.

Financial market liberalization led to the 2008 financial crisis,the worst economic downturn since the Great Depression that began in 1929. Yet while tens of millions around the world lost their jobs, and millions of Americans lost their homes, none of the major financial executives who brought the global economy to the brink of ruin were held accountable. None served time; rather they were rewarded with mega-bonuses.

No wonder that in the aftermath of the economic failures we have described…there developed a skepticism of the elites and of the knowledge institutions from which they had supposedly derived their wisdom (Chicago School)…good academics had pointed out that globalization could actually lead to lower wages of unskilled workers…unless the government took strong counterveiling measures. They had pointed out that financial liberalization would lead to instability. 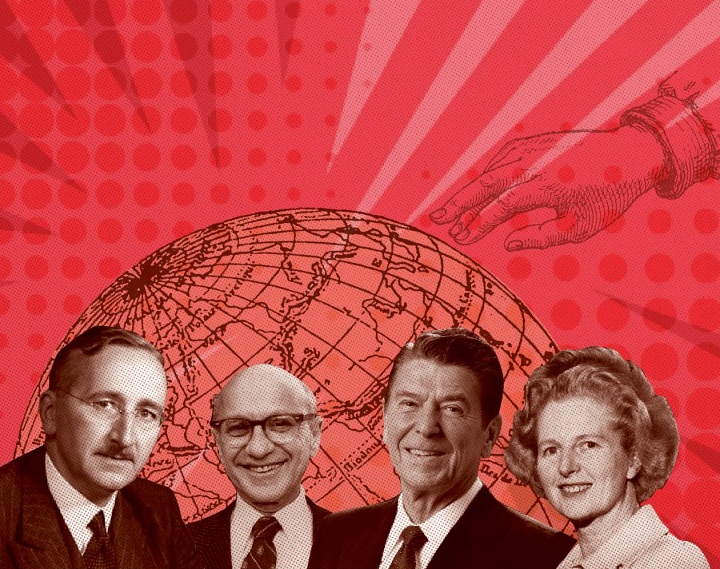 …Swedes knew that a prosperous country required a high level of public expenditures, on infrastructure, education, technology, and social protection, and that the government needed revenues to sustainably finance these expenditures.

The truly greedy and shortsighted in the 1 percent have come to understand that the globalization, financialization, and other elements of the current economic rulebook are not supported by the vast majority of Americans…these super rich have thus formulated a three part strategy: deception, disenfranchisement, and disempowerment.

A misshapen economy creates misshapen individuals and a misshapen society

In economics,it will require both regulating the market and doing what the market can’t do. We will have to get over the shibboleths that markets on their own are self-regulating, efficient, stable, or fair, or that government is inevitably inefficient…we have to save capitalism from itself. We have to construct a new social contract that enable everyone in our rich country to live a decent, middle-class life.

Nor is an economy doing well if GDP goes up, but meanwhile the environment is deteriorating and resources are being depleted. A country living off the past and not investing in the future–or destroying its children’s environmental heritage–is one in which the generation is doing well at the expense of its descendants.

Finance was central to the creation of today’s economic, social, and political malaise: in the economic crisis that America endured for almost a decade as well as in the increase in inequality and the slowing of growth. Resources–including some of the most talented young people–went into finance rather than into strengthening the real economy.

The bank bailout of 2008 itself showed the power of the banks. They had caused the crisis, yet government provided massive largess to the banks and the bankers–without any sense of accountability for the crisis they had created, and with miserly help for the workers and homeowners who seemed but collateral in the financier’s war of greed.

Over the past half century, (some) economists have come to a deeper understanding of the circumstances in which some form of collective action is needed to ensure the attainment of societal objectives–and which markets by themselves fail to produce efficient or fair outcomes…in the absence of regulations, individuals will fail to take into account the cost of their pollution in their economic calculus. Market on their own produce too much pollution, inequality, and unemployment, but too little basic research.

Banks know how to take advantage of others through predatory and deceptive lending. Large banks engage in excessive risk-taking, knowing that they are too big to fail, so that if they run into a problem, they will be rescued.

There can only be trust if there is a belief that the political system is fair, and that our leaders are not just working for themselves. Nothing destroys trust so much as hypocrisy and gaps between what leaders promise and what is delivered…We had created a system where the inequalities in justice seemed as wide as those in income, wealth, and power. No wonder that so many Americans were angry.