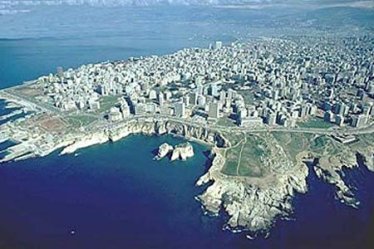 A first novel from Beirut born Montrealite, Rawi Hage, won several Canadian book prizes. De Niro’s Game refers to the Russian roulette scenes from the movie Deer Hunter staring Robert De Niro. After the movie, Russian roulette became a popular game among young boys in Beirut with ready access to guns. The novel is the story of two young Christian Lebanese men growing up in the chaos of war torn Beirut with Syrian fighters, Palestinians joining the communists and other left Lebanese, with Israel threatening to join the conflict, militias recruiting young men as fighters. Random bombings kill the boys’ families; they engage in casino and fake whiskey scams to earn money that might allow them to leave Beirut. The novel is violent yet hopeful. Notable are the long sentences of highly descriptive prose. Samples:

They (impoverished women) washed like meticulous Christian cats that lick their paws under small European car engines that leak corporate oil extracted by exploited Nigerian workers from underneath the earth where devils roam, and worms gnaw on the roots of dead trees that are suffocated by factory fumes and the greedy breath of white-skinned engineers. 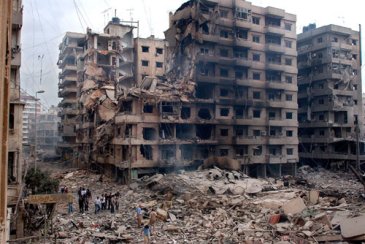 Little plants sprang from beneath the sidewalks cracks, lived underneath broken arches, shone in front of looted stores, sprang from the bellies of decaying sandbags, and dwelt in deserted governmental buildings that longed for the old days when lazy bureaucrats strolled in long hallways, snoozed on metal desks, dipped their mustaches in thick coffee, paraded their thin ties on hairy, conceited chests, waved their hands to expel flies and welcome bribes and seal endless deals with forged wills, illegal roofs, rebirth certificates, religious divorces, contaminated water pipes, underage driver licenses, expired bank notes, stumbling constrictions, derelict sewers, stained travel documents, and clandestine harvest of hallucinogenic plants that grew in the Bekaa Valley on the stops of Heliopolis, where Fairuz, that whining singer, sang at night under twinkling stars that had guided the three Babylonians from the east and down south into that stable with ruminating cows and the child who extracted milk from the virgin’s round, black nipples. 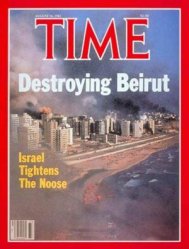 It (the sky) was covered with light signals from faraway planets bursting with gas and the happy bonfires of dead humans singing warrior’s songs in a landscape of burning rocks, and sending Morse code signals to ships steered by alcoholic captains into islands inhabited by sirens who sing in cabarets and offer up their salty sex organs that taste like marinated fish on Sunday’s family gatherings after the families have endured the moralistic discourse of fat priests who douse congregations with incense spilled from the pendulum motion of their jerking hands, a motion that rocks like the swings in parks that are swamped with baby strollers pushed by Filipino nannies on temporary visas and with small paycheques that are transferred at Christmas to faraway families who live in huts by the sea and receive Morse code signals from those old creatures from astral space.

For photos by the author and a reading from this book see.