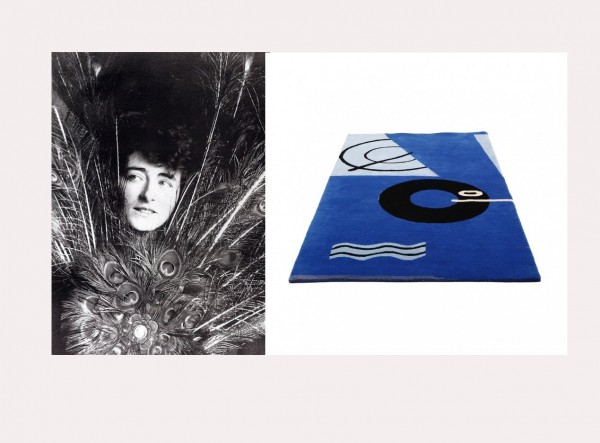 She should be world-famous for her innovative designs—and would be, had Le Corbusier not intervened. But, as Michael Watts reports, her story now has a happy ending, thanks partly to a new film

Gray was a bisexual Anglo-Irish aristocrat who became a free-spirited member of the bohemian classes. She is said to have driven around Paris, where she spent most of her life, in a Chenard-Walcker roadster with Damia, her celebrity girlfriend, and Damia’s pet panther. Even at the age of 80, Gray thought of buying a Vespa scooter. When she died, in 1976, she was 98 and still painting and experimenting with materials such as Plexiglass. 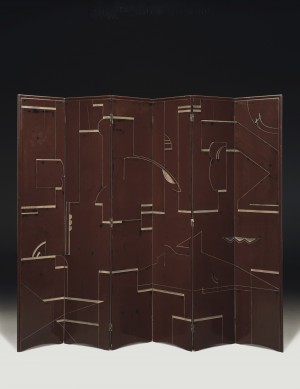 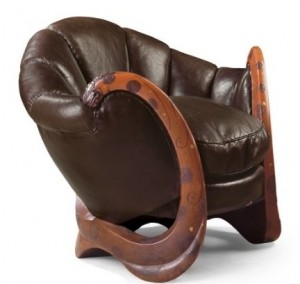 The unique and remarkable ‘Dragons’ armchair was acquired from Miss Gray by Suzanne Talbot, the first patron to provide her with an opportunity to create a complete environment. The exotic, symbolist character of the piece situates it conceptually within the first phase of Miss Gray’s creative cycle.
The Mad Tea Party (previous post)