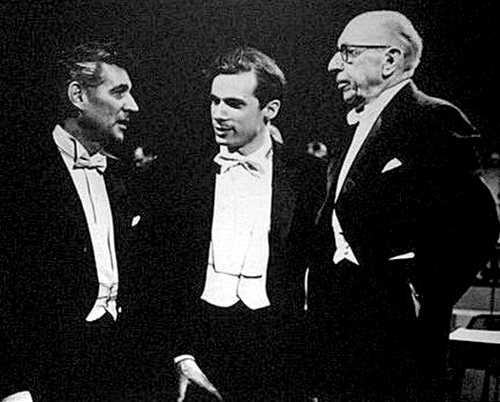 The Madness of Genius Glenn Gould (part I) 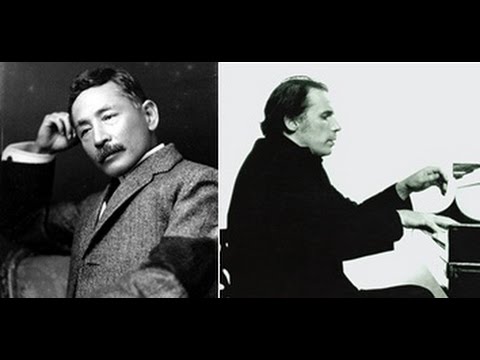 Soseki’s novel was not only to become Gould’s favorite book (previously it had been Thomas Mann’s 1924 novel “The Magic Mountain”), but one that would obsess him for the last 15 years of his life. Despite having no particular interest in Japan, nor having ever visited, Gould ended up owning four copies of the book, two in English and, unexpectedly, two in Japanese. He owned the English translations of Soseki’s other novels and had more of the Japanese novelist’s books in his library than those of any other writer.

To his cousin, Jessie Greig — the person closest to him throughout his life — he expressed his love for “The Three-Cornered World” by reading the entire novel out to her over the telephone over the course of two evenings.

Glenn Gould Archive (Orlando Gibbons was his favorite composer, check his Russian Journey or see him as Umeboshi)

Thanks to David Ehrenstein (who called Glenn as the gayest straight man who ever breathed) ..