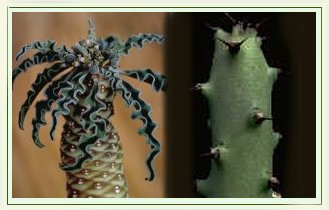 A few days not spending time on the net and spending time cleaning up my files and came back with these two funny guys. The photos were copied from a site that most likely no longer exists.
The one on the left used to remind me of Andy Warhol and the right Glenn Gould. Both Andy and Glenn were twisted Geishas playing with the public’s minds in the last Century.

Two Characters in search of a reality One character in samurai costume has a blond wig. See these startling images, and read about this new campy Samurai film from Japan. The Japanese behave and think differently and they continue to evolve uniquely.

Here is another photo from my old file, a test shot for my brand new digital camera at the a mall pre War in Iraq Christmas time 2001.
(Christmas sounds like kurushimi mas in Japanese – meaning “I am suffering”. )

Look at this image while shopping online. 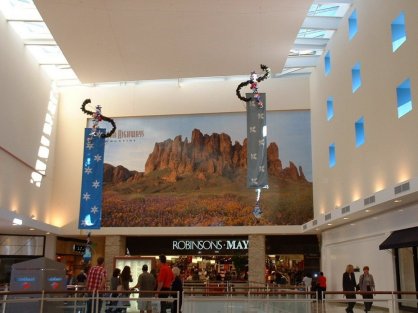 Saving gas is one advantage and another one is not having to look for your car in the parking lot.