A genius of cinematography with an outstanding feeling for light.
Born Sven Vilhem Nykvist on 3 December 1922 in Moheda, Kronobergs län, the son of non-conformist missionaries to Africa. 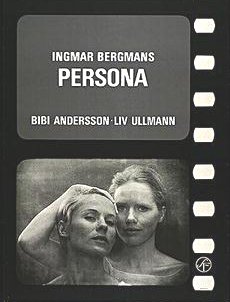 When Ingmar and I made Winter Light (1963), which takes place in a church on a winter day in Sweden, we decided we should not see any shadow in it at all because there would be no logical shadow in that setting. Read more here (Shooting With Ingmar Bergman: A Conversation with Sven Nykvist)

The trailer for “The Unbearable Lightness of Being” (Sven did that one as well!)

From On the shooting of the Sacrifice.

As a rule, however, it was Tarkovskij’s own visions that counted even if he at times had a hard time communicating them, partly due to the language barrier – he had to constantly work through an interpreter – but primarily due to the fact that he first and foremost wanted to communicate emotions, moods, atmosphere. By images, not by words. He wanted to impart a soul to objects and nature. Here he actually went further than Bergman ever did.

List of films he worked on here.
(Don’t forget Pretty Baby and Fanny and Alexander.)

Sven directed “Oxen” (from In the Company of light)

Sven was a father figure to Lasse Hallstrom with whom he made several films most famously What’s Eating Gilbert Grape (1993).