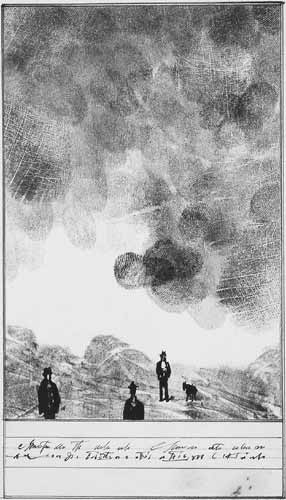 She met the artist Saul Steinberg in 1958. When she went to his home to make a portrait, Steinberg came to the door wearing a mask that he had fashioned from a paper bag. Over a period of several years they collaborated on a series of portraits, inviting individuals and groups of people to pose for Morath wearing Steinberg’s masks. (via)

Saul Steinberg wearing one of his masks, c. 1961. Photo by Inge Morath.

June 15 is the birthday of Saul Steinberg and Erik Erikson.

The Erikson life-stage virtues, in the order of the stages in which they may be acquired, are:

Gandhi’s Truth On the Origins of Militant Nonviolence by Erik H. Erikson –