Introducing Catinca Untaru from the film The Fall

As the shooting took place in more than 20 locations around the world, Catinca was most impressed with India. Upon her return in Romania, she said, “India is like a beautiful woman whose eyes you can’t see.”

Additional links for “The Fall’, a film directed by Tarsem Singh
Gorgeous title sequence of the Fall on youtube (this film was rescued by David Fincher and Spike Jonz)

Today is March 3rd Hinamatsuri – a day to celebrate all girls in Japan.

The custom of displaying dolls began during the Heian period. Formerly, people believed the dolls possessed the power to contain bad spirits. Hinamatsuri traces its origins to an ancient Japanese custom called hina-nagashi (雛流し, lit. “doll floating”), in which straw hina dolls are set afloat on a boat and sent down a river to the sea, supposedly taking troubles or bad spirits with them. 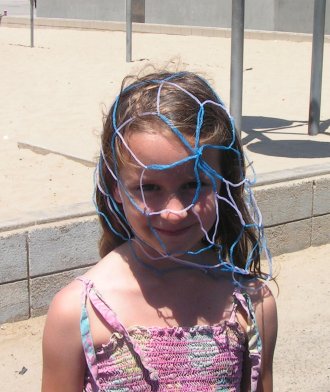 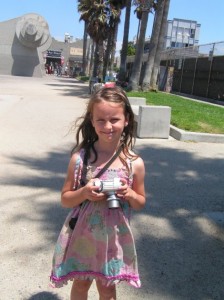 Jesse at Venice Beach California August, 2008. Jesse is a photographer and a performance artist. 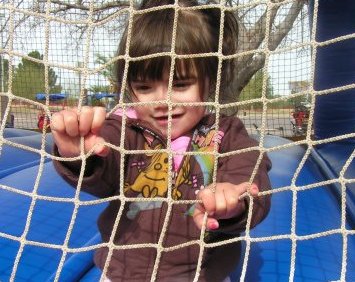 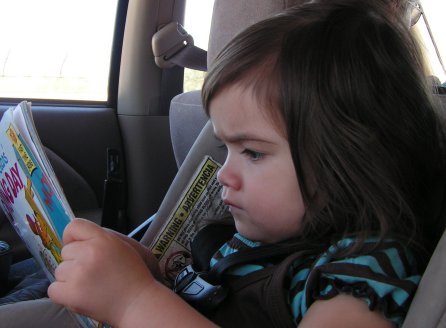