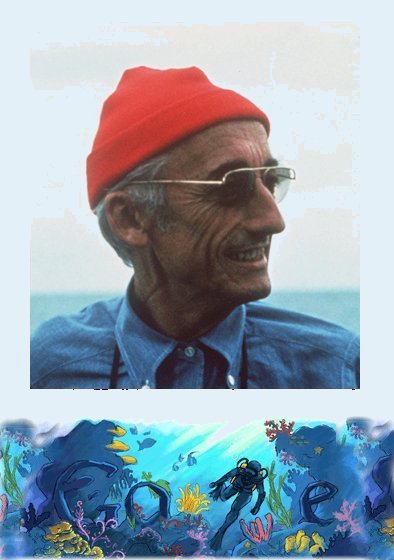 was a French naval officer, explorer, ecologist, filmmaker, innovator, scientist, photographer, author and researcher who studied the sea and all forms of life in water. He co-developed the aqua-lung, pioneered marine conservation and was a member of the Académie française. He was commonly known as “le Commandant Cousteau” or “Captain Cousteau”. 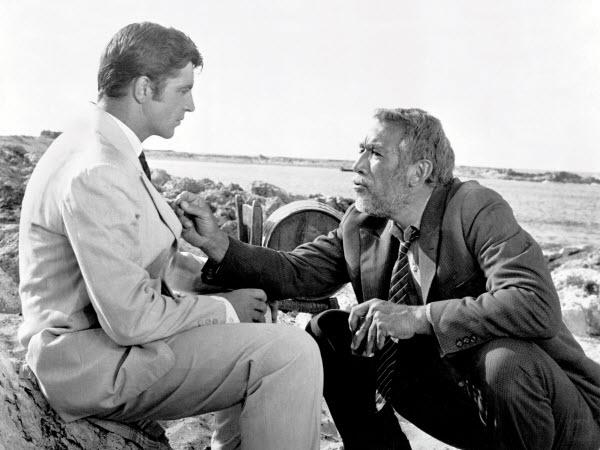 Born on June 11, 1922 in Limassol, Cyprus, Michael Cacoyannis was the elder son of Sir Panayiotis and Lady Cacoyannis. He studied law in London and was called to the Bar (Barrister-at-law) in 1943. While working for the BBC’s Greek service, first as a news announcer and then as a producer of cultural programs, he also studied acting at the Central School of Dramatic Art in London and directing at the Old Vic School.