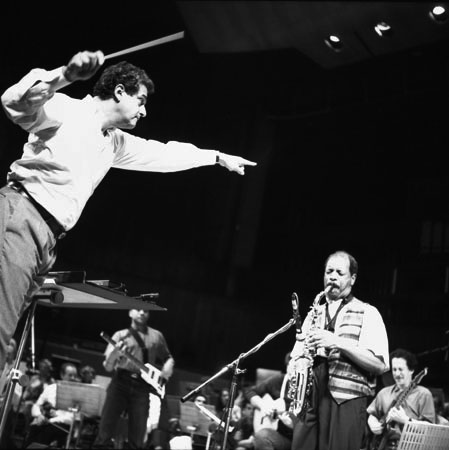 Chappaqua suite was not used in the film. 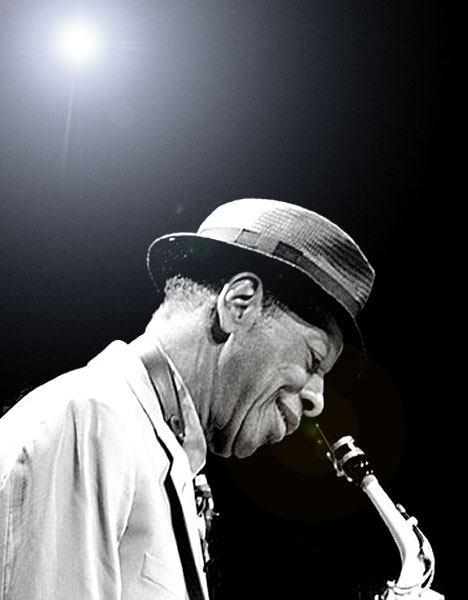 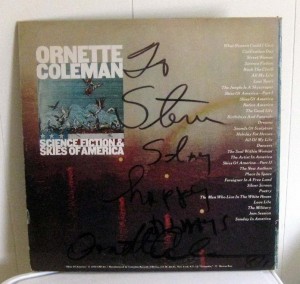 He’s a friend of my friend Abigail, who knows everyone, and used to show up occasionally at various events. I gave Ornette a ride home from a dinner at Abigail’s place, probably mid 80s. He had an entire 5 story tall primary school on the Lower East Side at the time. He had bought it from the city and was way behind in paying for it and fixing it up and the city was trying to take it back, which eventually they did. I dropped him there and he gave me the record, or maybe autographed a copy that Abigail had at her house. I think I had offered to help him work it out with the city, I was pretty good at that back in the day, but he never followed up with me. Steven Schwartz