Early reactions of his passing from his homepage

Gore Vidal at (via Waggish) 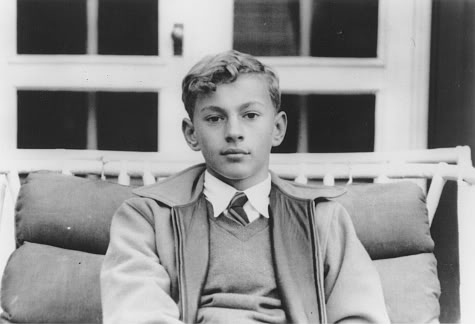 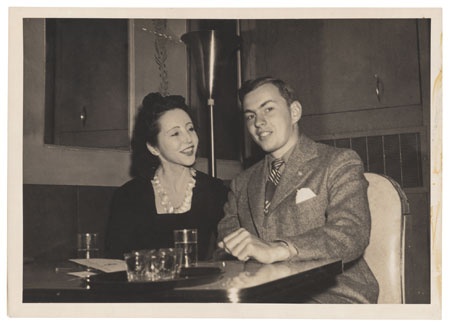 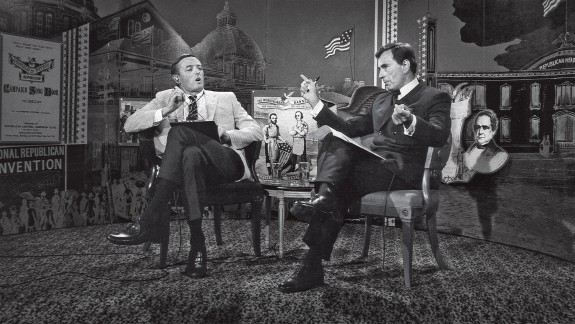 Life in Feuds: How Gore Vidal gripped a nation..

Since heterosexual marriage is such a disaster, why on earth would anybody want to imitate it?”

On Obama
He has a total inability to understand military matters. He’s acting as if Afghanistan is the magic talisman: solve that and you solve terrorism. … He f***ed [health care] up. I don’t know how because the country wanted it. We’ll never see it happen” (via)