The film follows three generations of characters in Chengdu (in the 1950s, the 1970s and the present day) as a state-owned factory gives way to a modern apartment complex.
The apartment complex featured in the film is an actual development (also called “24 City”) built on the former site of an airplane engine manufacturing facility. Jia will also produce a documentary about the location.
The film’s narrative style is described by critics as a blend of fictional and documentary storytelling, and it consist of five authentic interviews and four fictional scenes delivered by actors (but presented in a documentary format. 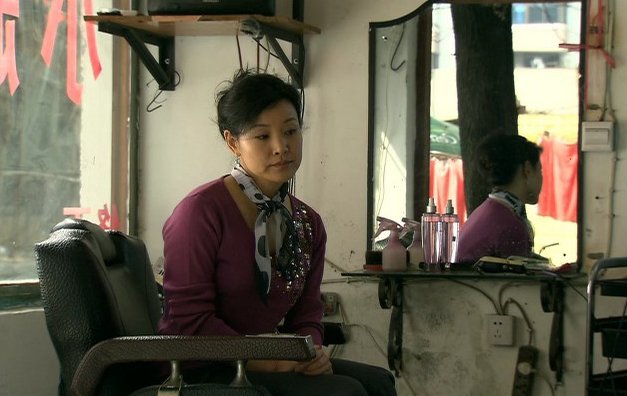 His most sensational “fictional” interview is with a beautiful, lonely factory worker, who is nicknamed Little Flower on the shopfloor, because of her resemblance to the eponymous heroine of a popular 1980 film. The heroine of that genuine film was played by Joan Chen and this character is played by … Joan Chen. Using such an obviously famous star in my view exonerates Jia from the charge of dishonesty. It’s an extraordinarily audacious, even outrageous casting gesture, a day-glo post-modern joke amidst the dour factory dust: an alienation effect which is also its opposite, an identification effect, a way of dramatising how downtrodden factory workers dreamed of glamorous escape, of lives other than the ones they had. 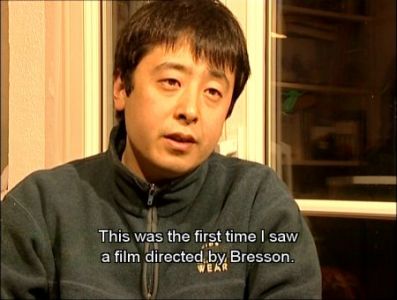 “Part of the reason I started making films was to respond to cinema’s blind spots, its silences, on the kind of life I knew. I wanted to express all the memorable things that I had experienced, and I think this is still my primary responsibility as a filmmaker.” – Jia Zhangke (MUBI)

The quest for memory – documentary – (Senses of Cinema)