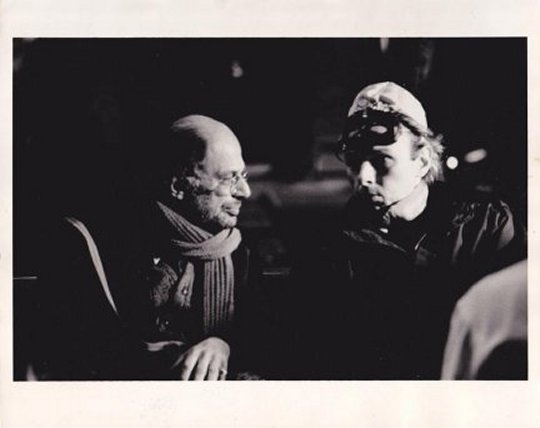 Andy Warhol and Allen Ginsberg competed for the attention of the young. They hated each other. (Michael Andre tweeted) 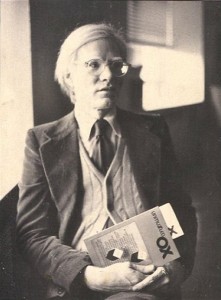 At one time Andy Warhol seemed the pinnacle of mysterious fame and glamour — beyond comprehension. He certainly seemed that way to me — and I published interviews with him in three different magazines. But when Andy died ten years later, it turned out he was secretly a practicing Roman Catholic. I was surprised. So were people like Allen Ginsberg and William Burroughs. I was raised Catholic. The Banal Catholic Church I call it; it’s as real as sparrows. Allen and William were not raised Catholic; now they understood why they hated Andy. Andy Warhol :No poetry)

someone asked Michael what made the Ox go. Why was it successful?
“Contributors,” said Andre. “When you have good writers with something to say, people want to read them. The magazine sells.”

The Unmuzzled Ox does have good writers with with something to say. Andre himself is one of them.

Robert Creeley on Andre’s third book, Studying the Ground for Holes.
These poems “are a very great pleasure – lovely quick wit, like they say, with everything connecting. The cat’s Jammies.. Thank god they’re not lost! Canada takes over the New York School single handed ——clapping.” 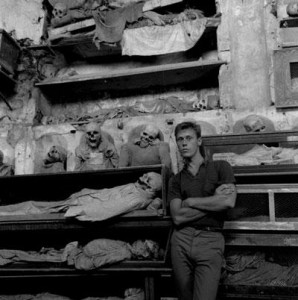 Although the Germans in their wars
shot my uncle and grandfather

and the Holocaust and Vietnam perturb,
AIDS kills my friends: (continue ELEGY FOR A CENTURY OF AIDS )