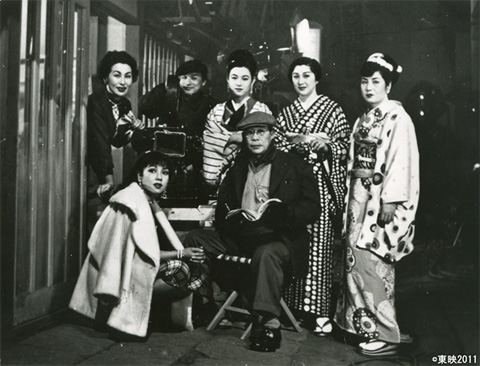 Some must-see titles from the long career of one of the great masters of Japanese cinema, famed for his exquisite travelling shots and fierce critiques of his country’s patriarchal inequality. 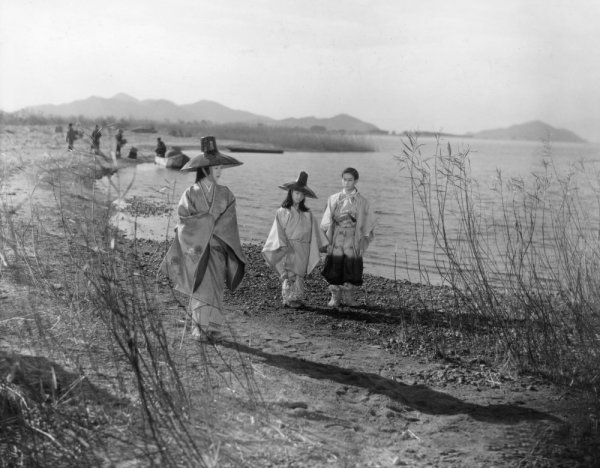 Based on an ancient legend, as recounted by celebrated author Mori Ōgai (in his short story of the same name, written in 1915), and adapted by Mizoguchi, Sanshō Dayū [Sanshō the Steward, aka Sanshō the Bailiff] is both distinctively Japanese and as deeply affecting as a Greek tragedy. Described in its opening title as “one of the oldest and most tragic in Japan’s history”, Mizoguchi depicts an unforgettably sad story of social injustice, family love, and personal sacrifice – all conveyed with exquisite tone and purity of emotion. Master of Cinema 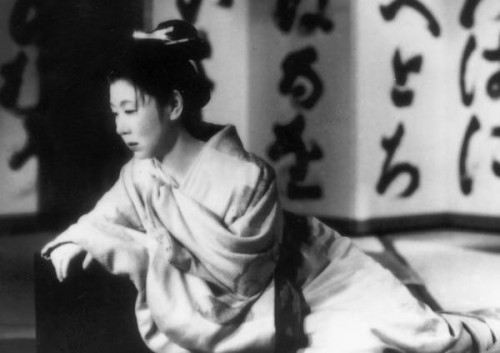 Tanak Kinuyo as Oharu.. she was his muse. 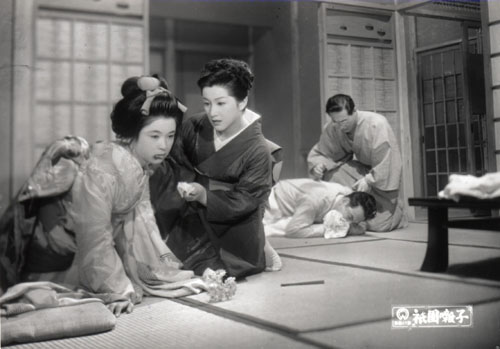 with Michio Kogure..from Sisters of Gion. 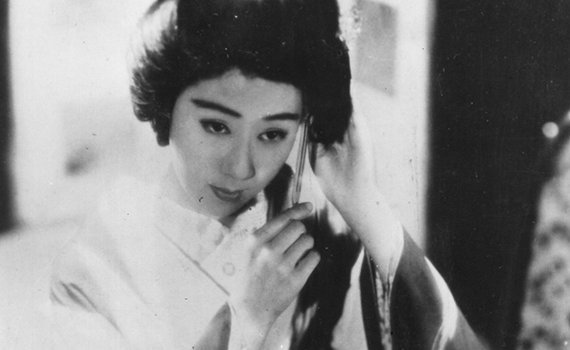 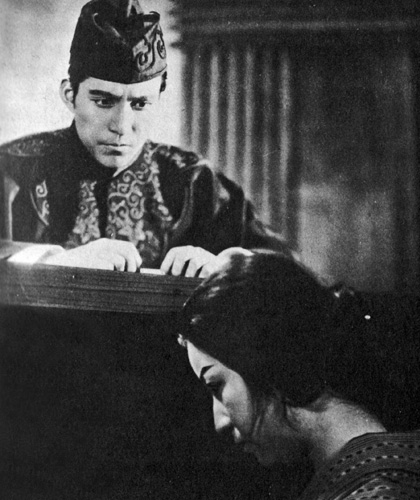 Donald Richie writes that this was the first of Mizoguchi’s “woman’s pictures.” By this, he is referring to the many movies that Mizoguchi made which featured female lead roles and heroines.