Deprecated: Return type of HM\BackUpWordPress\CleanUpIterator::accept() should either be compatible with FilterIterator::accept(): bool, or the #[\ReturnTypeWillChange] attribute should be used to temporarily suppress the notice in /home/mutanteg/public_html/vitro-nasu/wp-content/plugins/backupwordpress/classes/class-path.php on line 456
 Tokyo Olympiad (1965)- A Magnificent Documentary by Kon Ichikawa – Vitro Nasu
Previous
Next

“None of this, however, was what the Olympic Organizing Board wanted,” continues Richie. “Not only had Ichikawa refused to monumentalize the games, he had humanized them. In the uncut version (never publicly screened), the camera turns time and again from the major events to capture details: the spectators; athletes at rest; those who came in, not first, but third – or last. Japanese victories are not favored. At the end, the celebrations over, the stadium is empty. A man with a ladder crosses the field, from far away comes the sound of children at play. The games were, after all, only games. They are over and life goes on. Much of this footage has never been publicly screened, and among examples of film vandalism, the case of Tokyo Olympiad must rank as especially regrettable.” 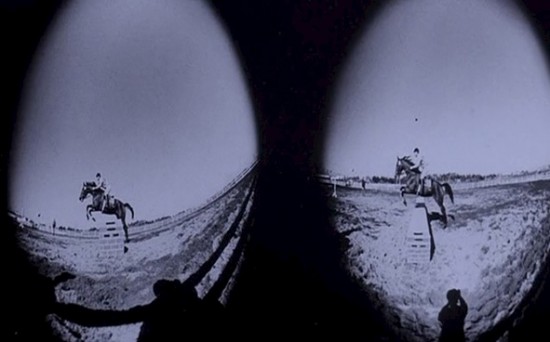 I remember Ernest Hemingway telling me once that the unnoticed things in the hands of a good writer had an effect, and a powerful one, of making readers conscious of what they had been aware of only subconsciously. A parallel adage suggests that a great photographer can take a picture of a familiar street and tell you something about it you never knew before. After watching the 1964 Tokyo Olympiad, one can surely say that Ichikawa is of that tradition. (Geoorge Plimpton) 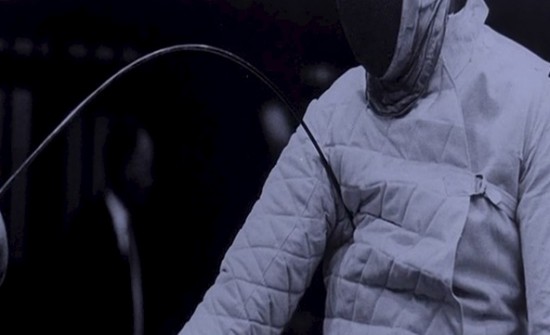