Deprecated: Return type of HM\BackUpWordPress\CleanUpIterator::accept() should either be compatible with FilterIterator::accept(): bool, or the #[\ReturnTypeWillChange] attribute should be used to temporarily suppress the notice in /home/mutanteg/public_html/vitro-nasu/wp-content/plugins/backupwordpress/classes/class-path.php on line 456
 Edward Gorey’s Love of Goerge Balanchine + Photos of Balanchine Dancers – Vitro Nasu
Previous
Next 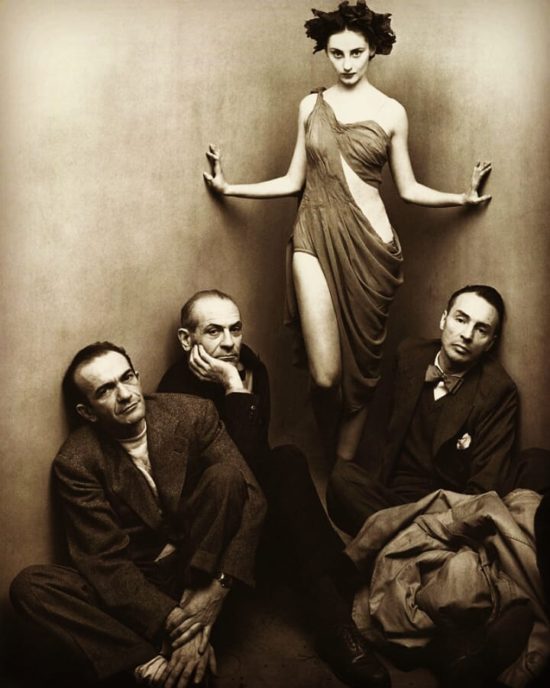 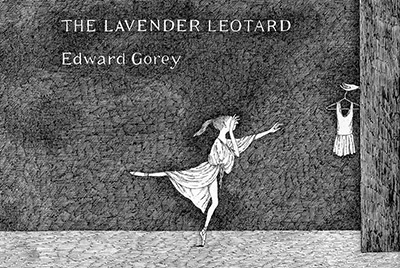 What did Gorey appreciate about Balanchine’s work?

He had a real artistic genius’ ability to zero in on genius in other artists, and he appreciated Balanchine at that level. As he famously said in one interview, “What makes Balanchine so extraordinary is that when you see his dances, you feel ever after as if the steps were absolutely perfect for the music, and there can be no other choreography.” It was literally as if the music was becoming flesh before his very eyes. And it was that absolute clarity and concision and complete mastery of the medium that I think struck such a responsive chord with him. In the same way that Balanchine famously said, “Ballet is woman,” I daresay Gorey would say ballet is Balanchine. 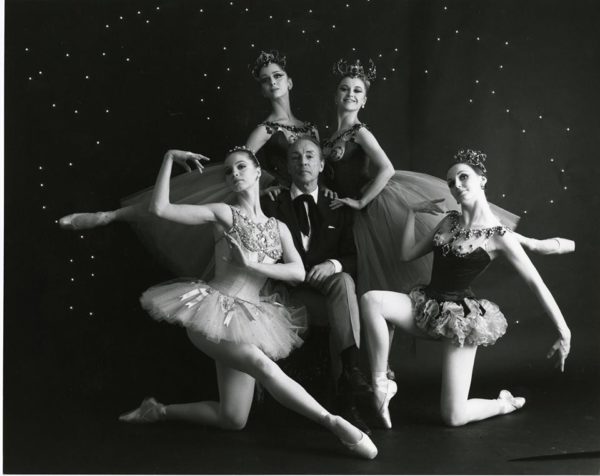