When I took French in college I re-read The Stranger in French [and] The Plague and his play Caligula. By the time this movie came around, I had read most of his stuff, but I hadn’t read a lot of his early writing, which I ended up doing in the time before we started shooting. His chronicles, his journals, his correspondences, his journalism. His collected writings before World War II when he was still living in Algeria and he was talking about the Berber population—about the Arabs—and about a lot of the problems with racism and injustice in his native country. That I found very instructive.

I don’t know if Camus would have approved – 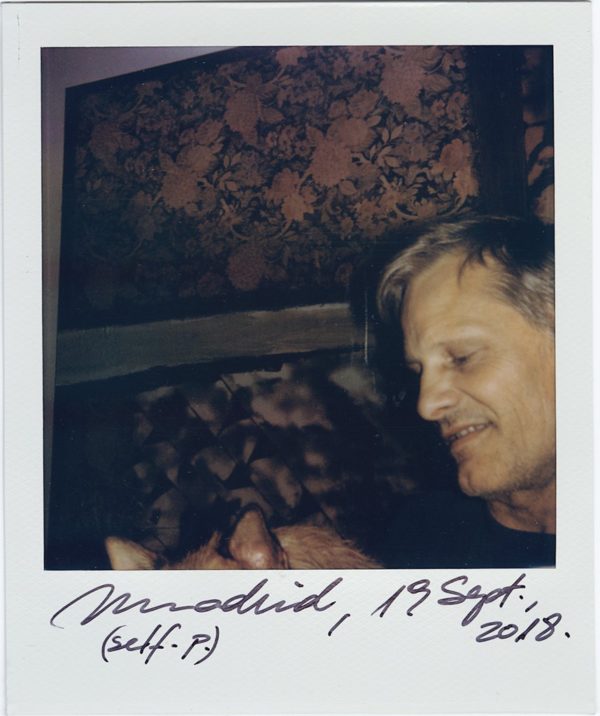 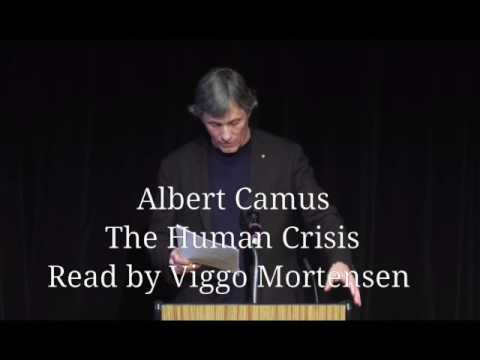 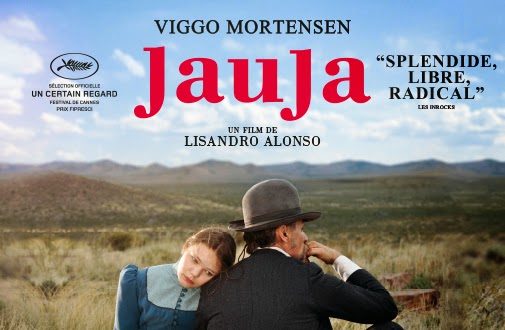