In the Spirit of Derek Jarman 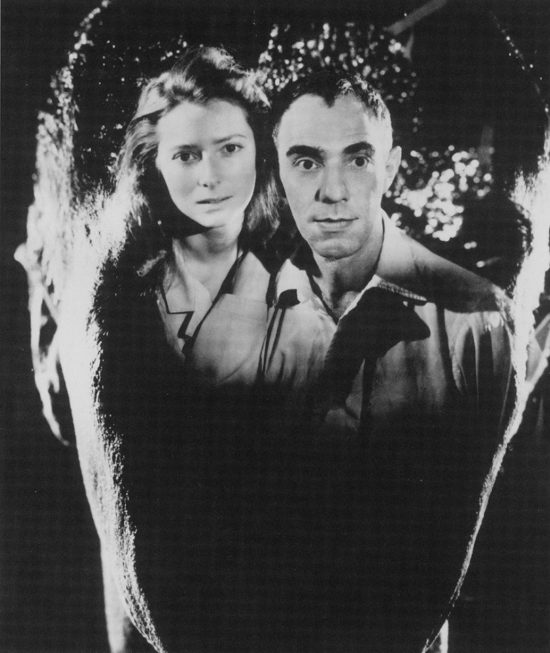 “Dear Derek, Jubilee is out on DVD. I found a copy in Inverness and watched it last night. It’s as cheeky a bit of inspired old-ham, punk-spunk nonsense as ever grew out of your brain, and that’s saying something; what a buzz it gives me to look at it now. And what a joke: there’s nothing one-eighth as mad, bad and downright spiritualised being made down here these days this side of Beat Takeshi.” 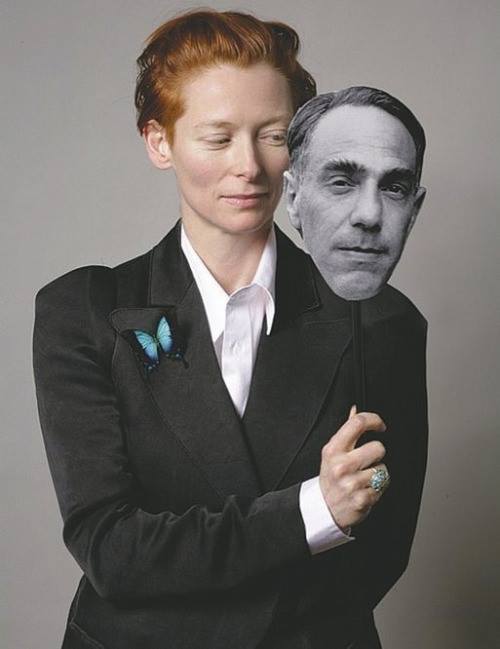 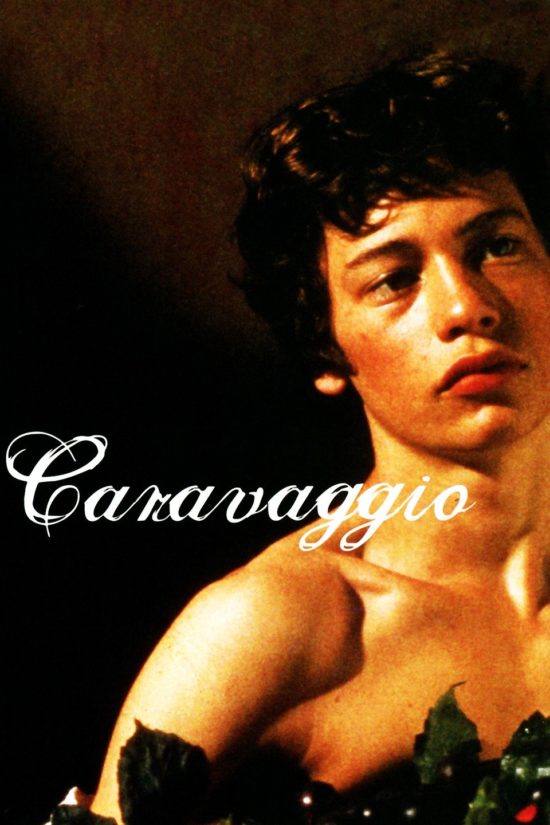 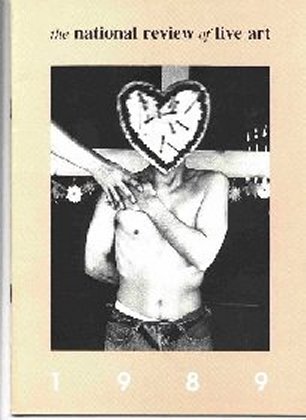 Nick Clapson reflects on the work of England’s quintessential Renaissance man, Derek Jarman
From a skipper who knew him, here.

“Every great life is made greater by a great life, and Peake has given Derek Jarman the biography he deserves.’ (Simon Edge, Gay Times)