Deprecated: Return type of HM\BackUpWordPress\CleanUpIterator::accept() should either be compatible with FilterIterator::accept(): bool, or the #[\ReturnTypeWillChange] attribute should be used to temporarily suppress the notice in /home/mutanteg/public_html/vitro-nasu/wp-content/plugins/backupwordpress/classes/class-path.php on line 456
 Man Ray and Steichen – Vitro Nasu
Previous
Next 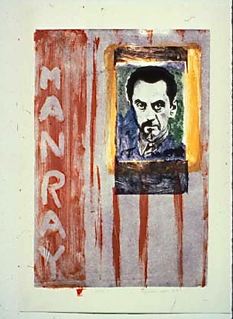 Lee Miller, an assistant, muse and onetime girlfriend of Man Ray is getting a lot of attention these days. 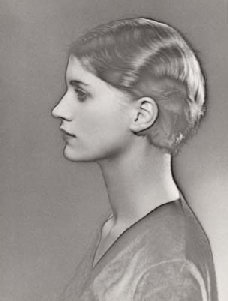 Portrait Imaginaire de Marquis de Sade this one without the burning building.

His portrait of Antonin Artaud is all too familiar for Artaud fans.

Marcel Duchamp with shaving cream from Man Ray and its double.

Unlike American born Man Ray who died in Paris, Steichen was born in Luxembourg, he lived a long life and died in America. Both men started out with painting, however Steichen burned all of his paintings in the 1920’s.

A novel based on Edward Steichen is out recently.

This first novel of London born Mitchell deals with the life of real world photographer Edward Steichen during two period of his long life 1906-1914 when he lived and worked in France and 1917 to 1923 with the American entry into WWI and events immediately after the war. An American in Paris – The Last Summer of the World, Emily Mitchell, 2007

Self Portrait with Photographic Paraphernelia

Portrait of Brancuci among his sculptures 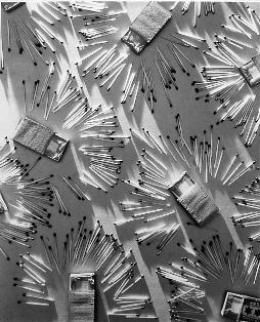