“It is sometimes said that the four greatest Portuguese poets of modern times are Fernando Pessoa. The statement is possible since Pessoa, whose name means ‘person’ in Portuguese, had three alter egos who wrote in styles completely different from his own. In fact Pessoa wrote under dozens of names, but Alberto Caeiro, Ricardo Reis and Álvaro de Campos were – their creator claimed – full-fledged individuals who wrote things that he himself would never or could never write. He dubbed them ‘heteronyms’ rather than pseudonyms, since they were not false names but “other names”, belonging to distinct literary personalities. Not only were their styles different; they thought differently, they had different religious and political views, different aesthetic sensibilities, different social temperaments. And each produced a large body of poetry. 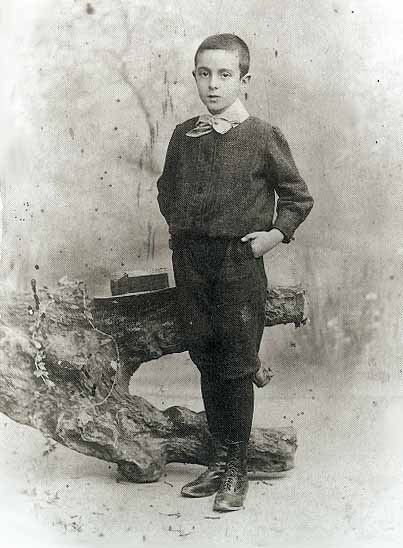 “If after I die, people want to write my biography, there is nothing simpler. They only need two dates: the date of my birth and the date of my death. Between one and another, every day is mine.”

Lost Frog and the thick of Fog 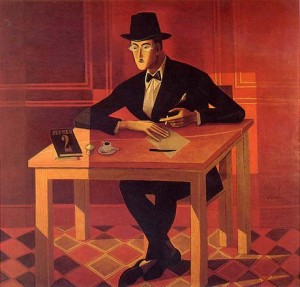