Over the years countless films have been made about war, its horrors and its devastations. Few, however, have been as moving and heartfelt as René Clément’s Forbidden Games. 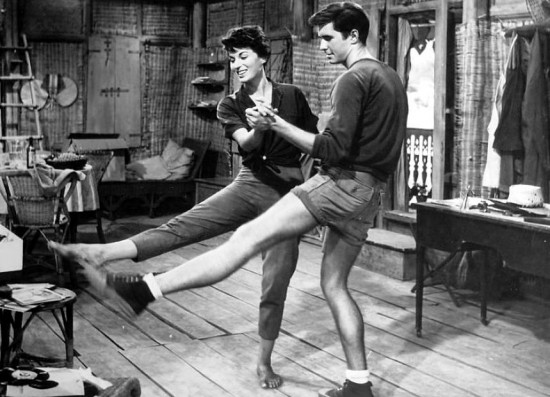 It is an adaptation of Marguerite Duras’ 1950 novel, The Sea Wall. The film stars Anthony Perkins and Silvana Mangano. 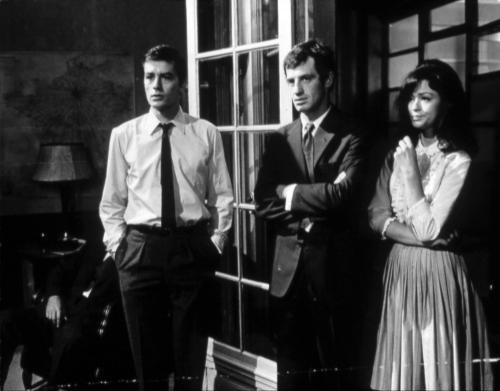