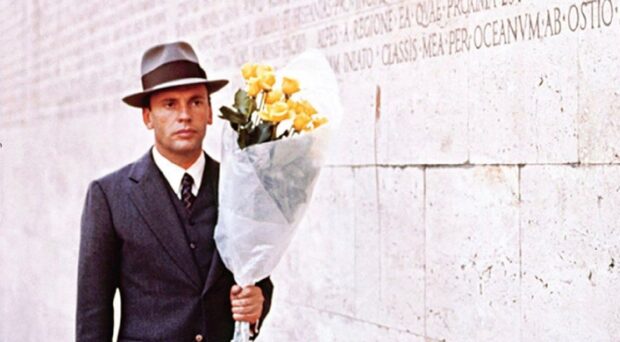 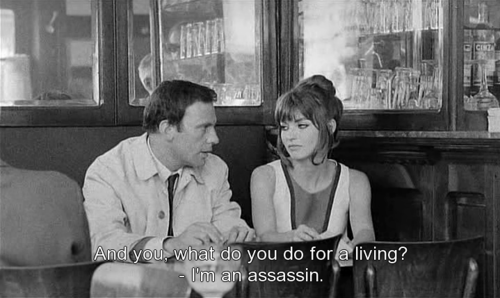 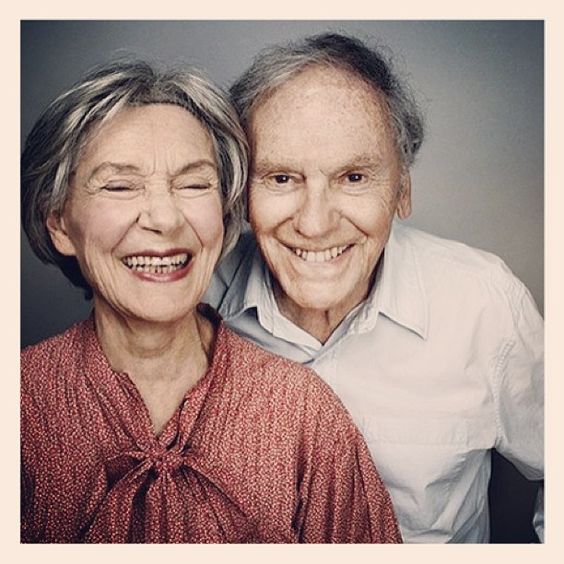 When Mr. Trintignant was named best actor (for “Amour”) at the recent European Film Awards, it was his first acting honor of any kind in four decades. He was not, in fact, heavily laureled even in the period of his greatest success, the 1960s and ’70s, when he starred in more than his share of international hits — pictures like “A Man and a Woman” (1966), directed by Claude Lelouch; Eric Rohmer’s “My Night at Maud’s” (1969); Costa-Gavras’s “Z” (1969); and Bernardo Bertolucci’s “Conformist” (1970) — and seemed to be working constantly, primarily in his native France, sometimes elsewhere in the world. (Read more here) 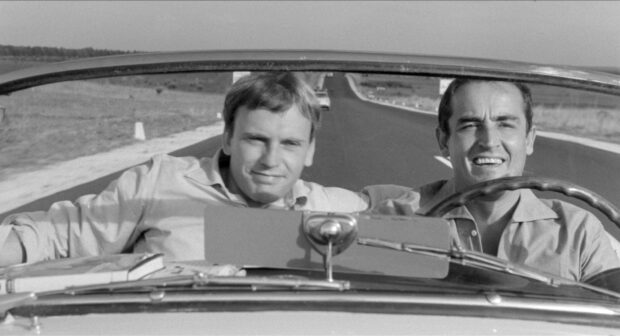 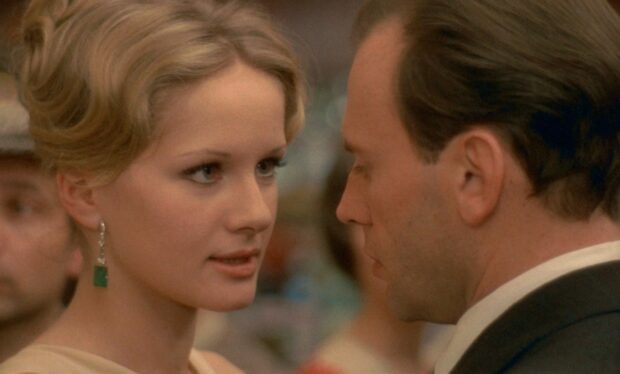 (The Conformist with Dominique Sanda)