Alan Pavlin wrote, “Three formative influences in Bresson’s life undoubtedly mark his films: his Catholicism, which took the form of the predestinarian French strain known as Jansenism; his early years as a painter; and his experiences as a prisoner-of-war.”

Shmuel Ben-gad says, “Bresson, an artist of the very highest order in my judgment, does not offer meanings, explanations, or answers but rather lucidity, reality, and profound mystery.”

Both Bresson and Agnes Martin lived long lives for people
so austere and monkish. Is it because they knew how to live with clarity, simplicity and a sense of purpose coming from profound vision and understanding? 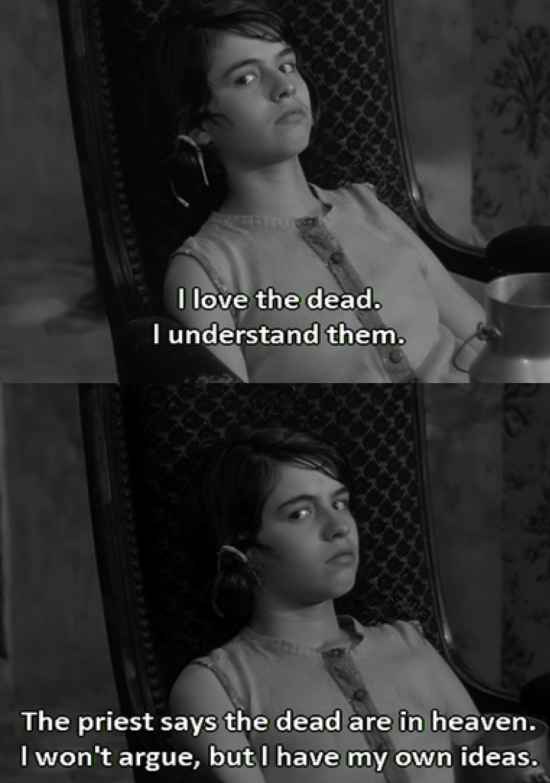 Anne Wiazemsky with a Donkey.